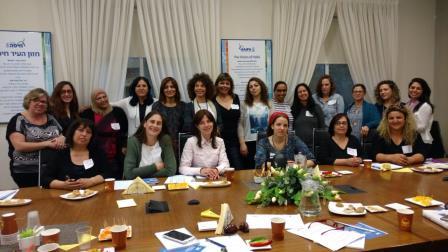 On April 5 the first meeting of the Advanced Political and Public Leadership Program for Women took place in Haifa.

The Course is coordinated jointly with We-Power and the Abraham Fund Initiatives.

The course aims at promoting a common interest:

The Course will be moderated jointly by one Jewish and one Arab moderated and the meetings will take place at the Haifa Municipality. 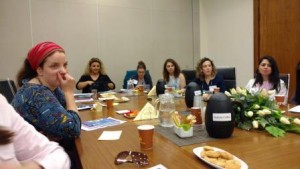 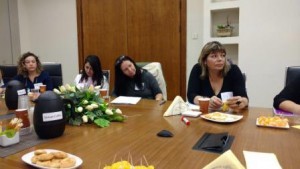 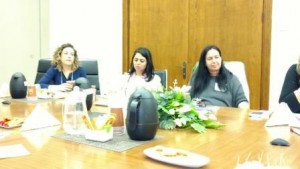 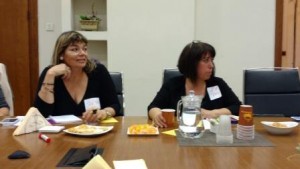 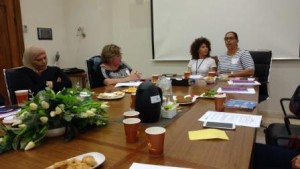 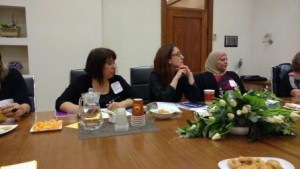