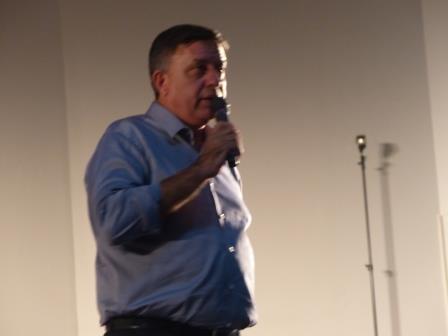 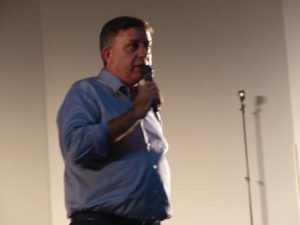 During a Study Day on October 17 the Fourth Youth Study published by FES Israel was introduced to the students of Pre-army and leadership Academies. Topic of the Study Day was: “The Arab Society in Israel”. The Study Day was organized at Beit Yigal Alon on the shores of the Sea of Galilee. 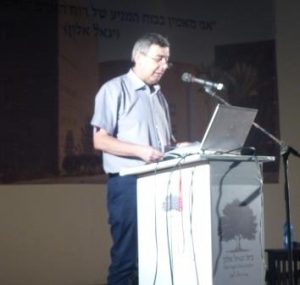 Over 400 youngsters participated at the Study Day and were highly interested by the Youth Study presented by Itamar Gazala from the Macro Center for Political Economics – partially due to the fact that the Study included a comparative analysis of personal attitudes and political opinions of Jewish and Arab Youngsters and young Adults.

One of the very interested listeners in the audience was Avi Gabbai, Leader of the Labour Party.