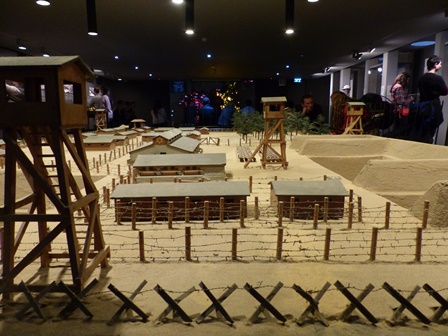 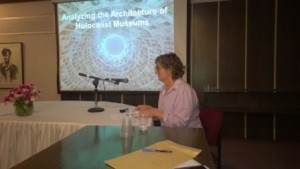 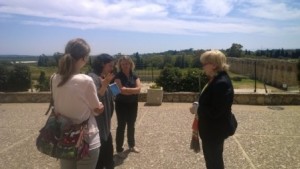 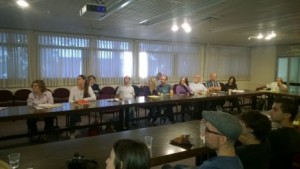 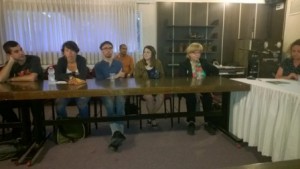 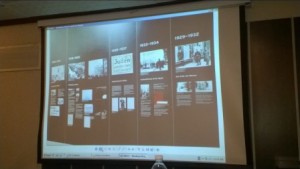 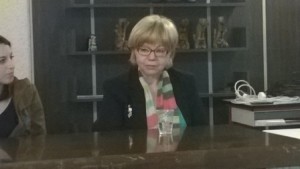 Talking about the story of the Jewish Museum in Berlin, Cilly Kugelmann emphasized the origin and the symbolism of the buildings housing the Jewish Museum. Being originally chosen for the Berlin City Museum, the buildings had to be reinterpreted for the purpose of a Jewish Museum in 2001. Thought as a Jewish museum, it does not only focus on commemorating the Holocaust, but especially on Jewish life in Germany. Therefore, three main questions need to be asked according to Cilly Kugelmann: How to depict the Holocaust in a Jewish but not a Holocaust museum; how to talk about anti-Semitism, and how to display the present without being subjective.

In her presentation, Evelyn Ackerman offered an interesting impression of how art is used in the Ghetto Fighters House Museum to create the suitable atmosphere for different spaces throughout the museum.

At last, Shosh Rotem gave the audience a comprehensive analysis of the architecture of Holocaust Museums all over the world, focusing on three important aspects: light, the plan of the building and the façade. Concluding, she stated that architecture aims to reach people and to emphasize the narrative by displaying facts and symbols.The three presentations were followed by a very interesting and lively discussion amongst the participants of the Seminar.