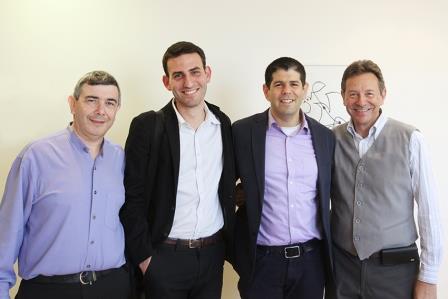 In addition to a briefing by Dr. Werner Puschra, Director of FES Israel, Rami Hod, Director of the Social Economic Academy, provided them with an overview over the current economic and social situation of Israel. Apart from that, Yariv Oppenheimer, Director General of the NGO Peace Now, offered some insights into prospects for a peaceful conflict resolution.