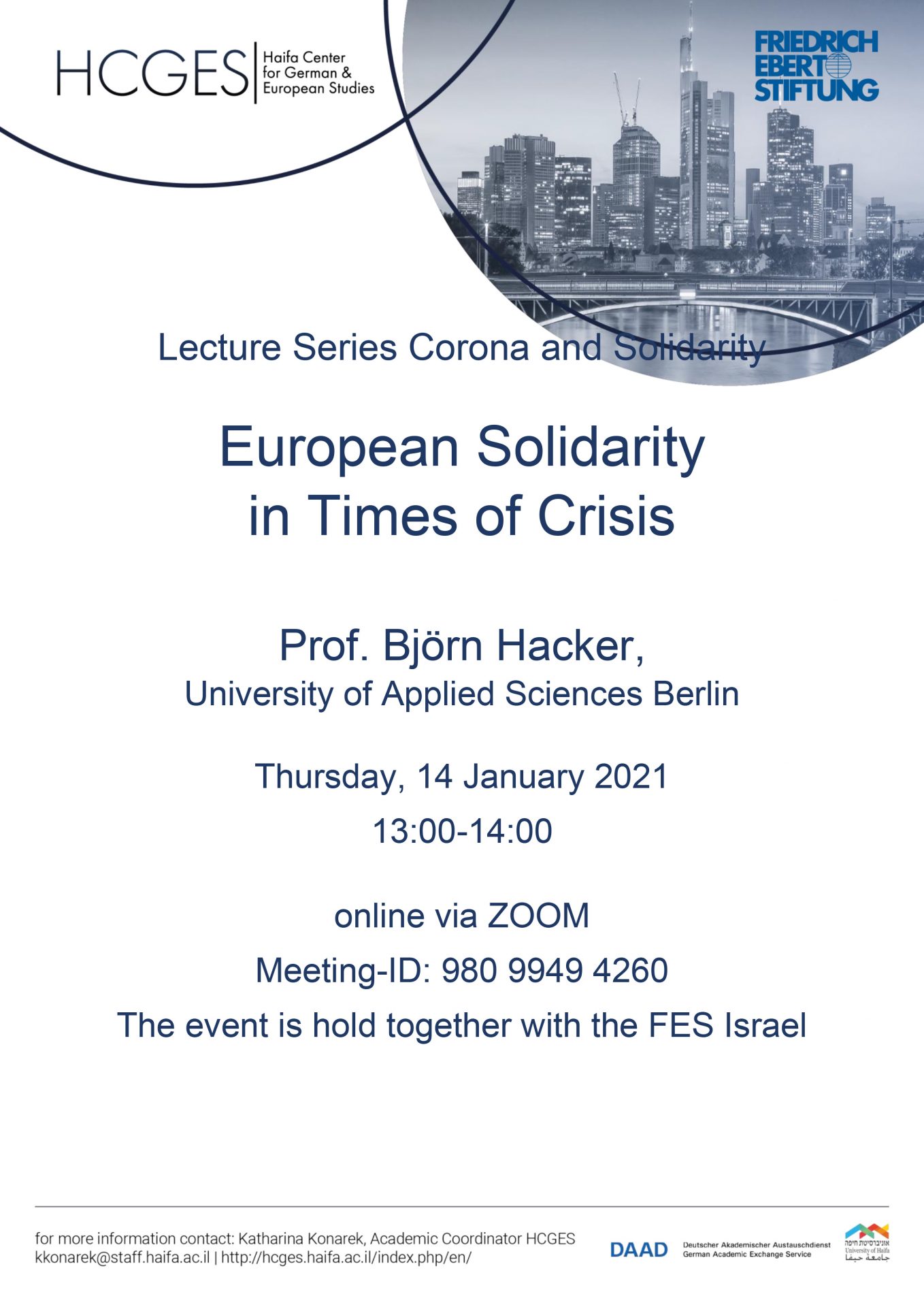 The pandemic will hopefully be a one-off experience. However, the economic and social wounds that it inflicts reveal the vulnerability of the European Union and past political failings.
After an unprecedented collapse of the economy in 2020 there should be catch-up effects in 2021, and growth will again rise sharply, but it will still be a long time before there is a return to the pre-pandemic growth level. During this time, we will have to face some severe problems with rising unemployment and an increase in poverty rates in the EU. The loss of income and the threat of poverty are already having a particularly strong effect on the low-wage sector, including seasonal, cross-border, and posted workers. They often work in service sectors, which became particularly significant during the crisis (health, care, food supply, etc.). Although the virus affects the population in every Member State, the economic and social consequences show a large asymmetry between the countries: Italy and Spain are particularly severely affected because the unemployment from the Eurozone crisis had still not been completely resolved. Even before the pandemic, the unemployment rates in those two countries in 2019 – 14.1% in Spain and 10% in Italy – were far higher than the EU average of 6.7% (Eurostat).

The differences between developments in different countries is striking: In 2019, unemployment in the Netherlands was 3.4%, in Germany it was 3.2%, and in the Czech Republic it was 2% – well below the EU average. The second time in the last decade the EU risks a deep economic and social division. Economically, the reaction of the EU to stimulate growth with the “Next Generation EU” project points in the right direction. But what can be done to prevent the persistence of social disparities? There is no “going back to normal” after the pandemic. This crisis should be used as an opportunity for closer cooperation in the EU and a readjustment of the European social and economic model. 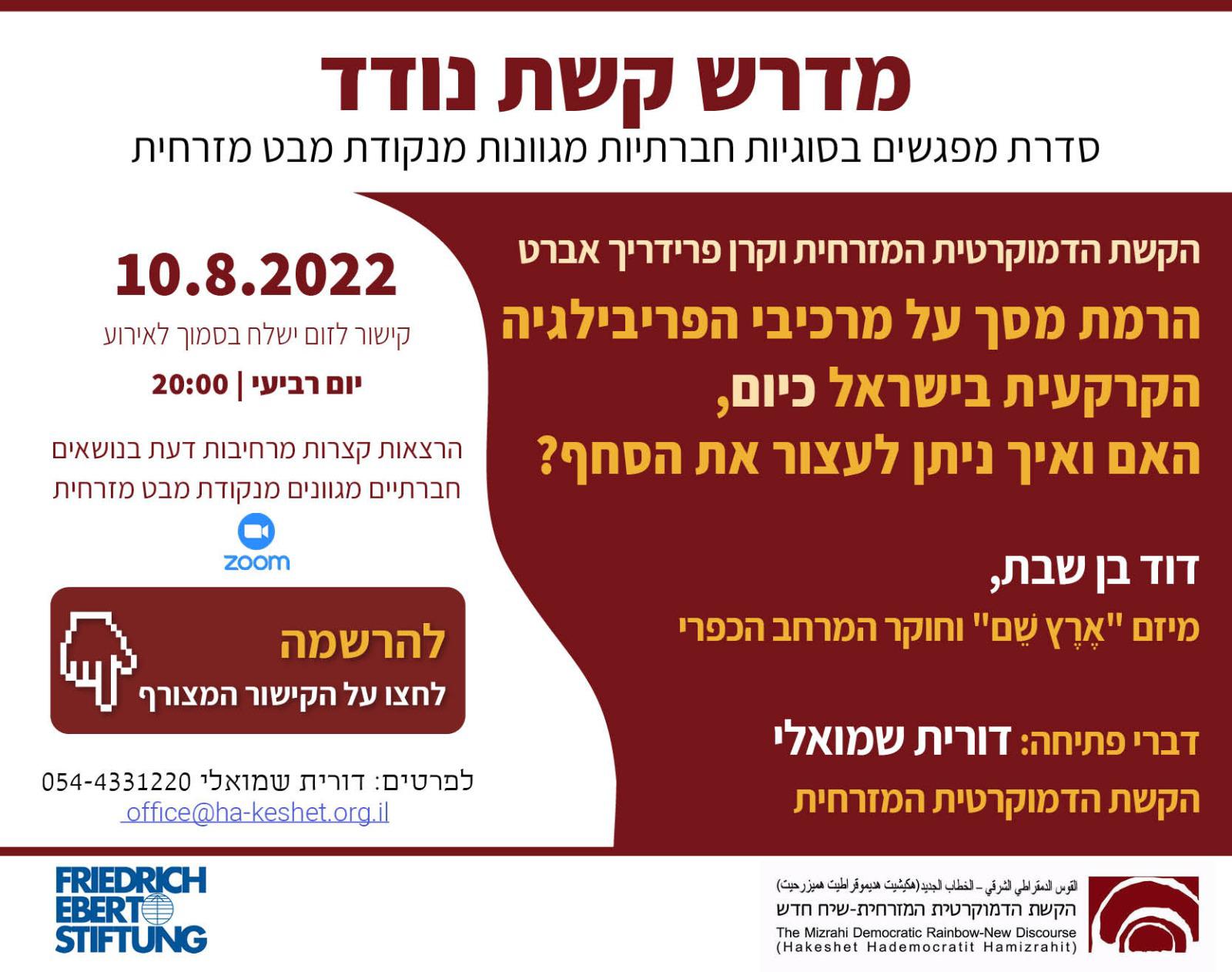 The Mizrahi Democratic Rainbow, in cooperation with the Friedrich-Ebert-Stiftung Israel, invites you to the "Midrash Keshet Noded" - a series of meetings on various social [...]
More Info 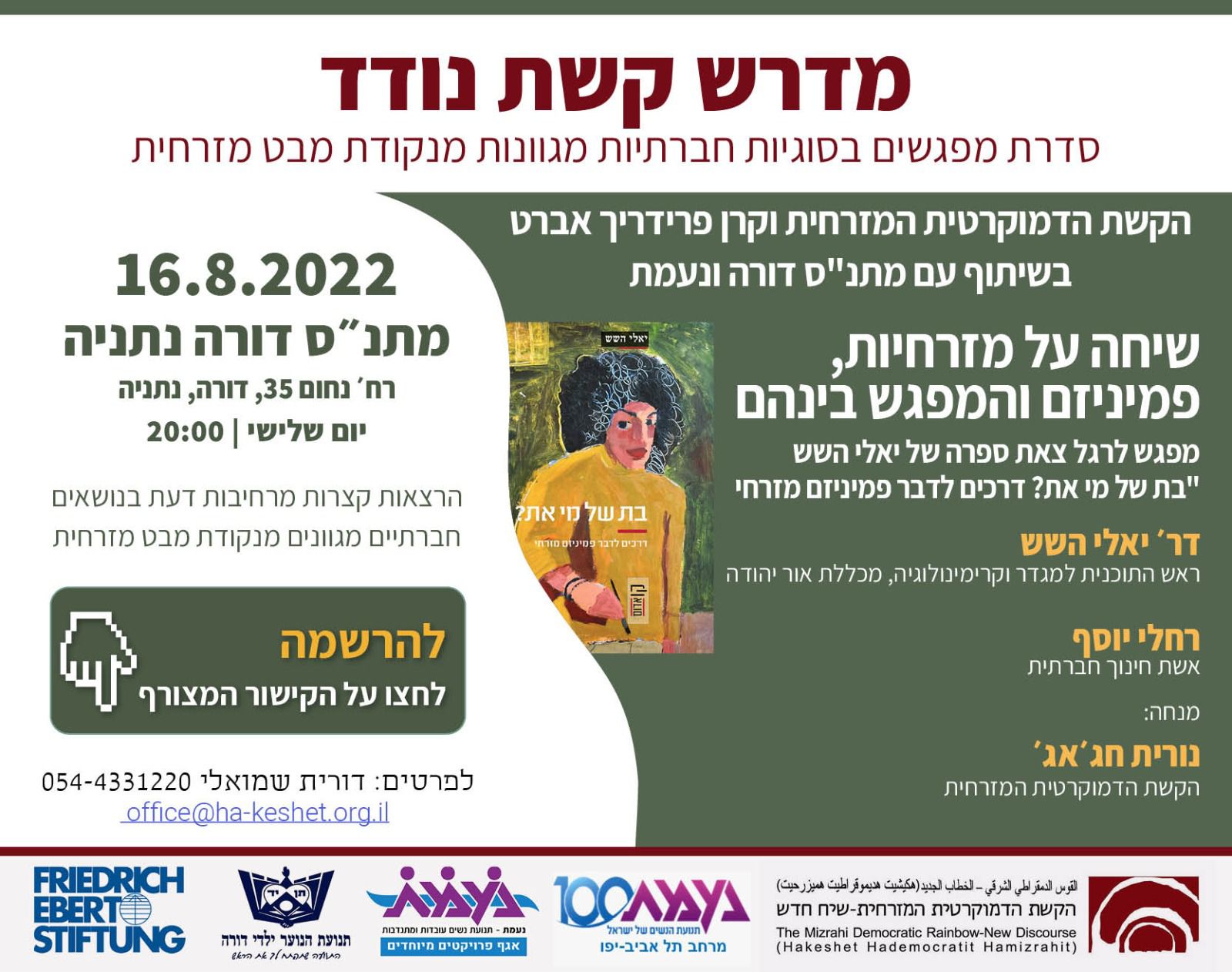 Dora Community Center
The Mizrahi Democratic Rainbow, in cooperation with the Friedrich-Ebert-Stiftung Israel, invites you to the “Midrash Keshet Noded” – a series of meetings on various social [...]
More Info 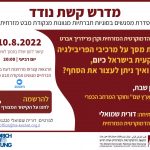 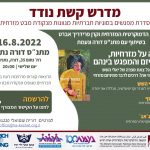 Midrash Keshet Noded - Orientalism, Feminism, and the Relationship Between Them
Netanya