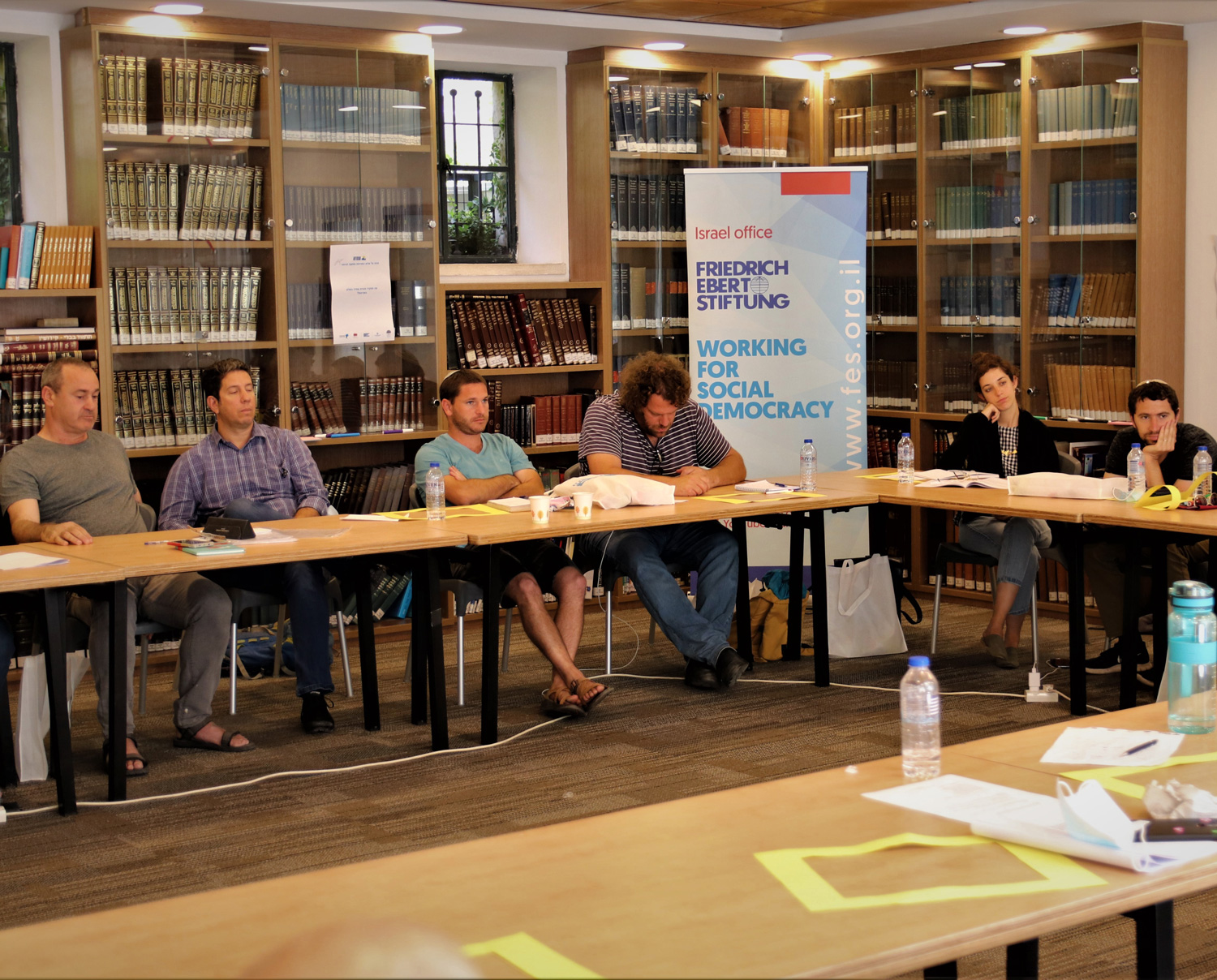 Not all Israelis go straight to the army after school. In so-called “premilitary programs”, some young school graduates complete a voluntary year after high school before being drafted into the army. The Friedrich-Ebert-Stiftung Israel, in cooperation with the Yigal Alon Center, the World Zionist Organization and the Shalom Hartman Institute, is supporting a program dedicated to the leaders of these academies.

About 25 participants from more than 15 academies were not only trained in their pedagogical skills during the course. But the workshop’s focus was also on Jewish-Arab relations, social and gender justice. The participants learned how to apply the new content directly to concrete projects: Be it intercultural encounters or personal initiatives that will be developed and continued within their academy.

Despite Corona, most of the eleven meetings could be held face to face. Likewise, the final evaluation and festive conclusion of this very successful course took place on June 17, 2020 at the Shalom Hartman Institute in Jerusalem.