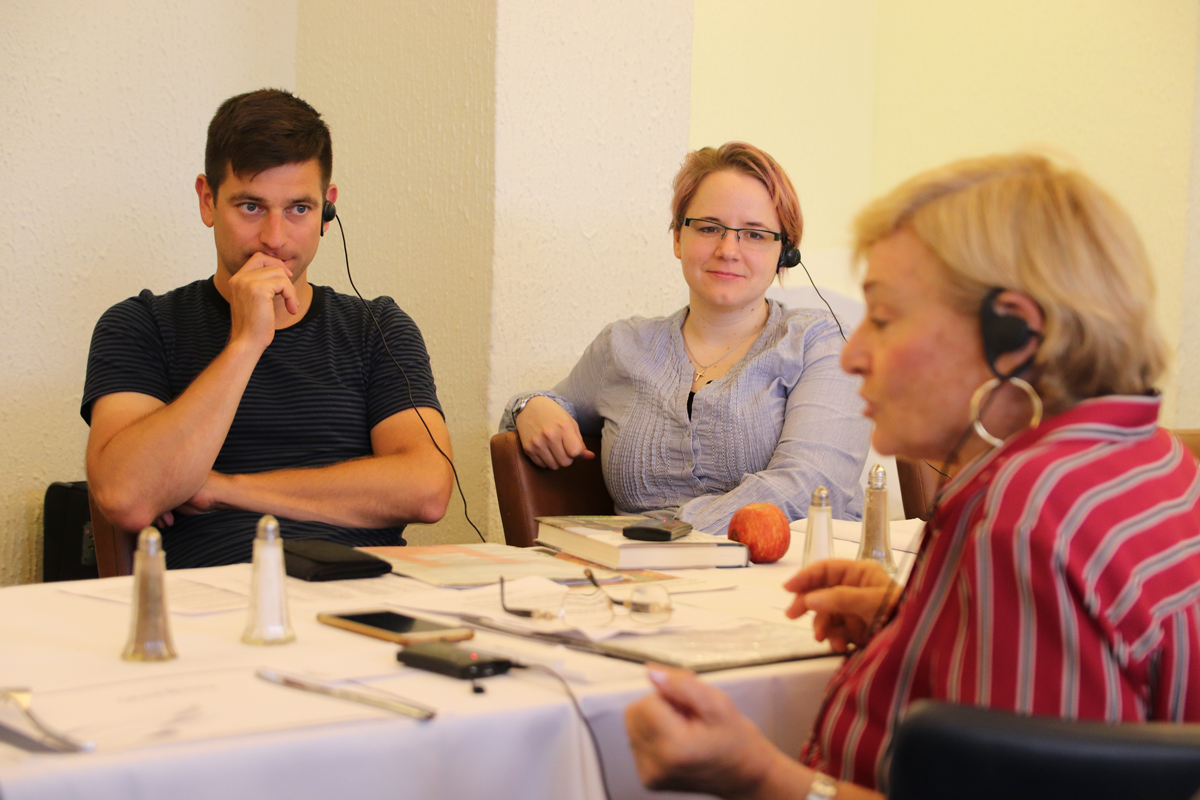 The Friedrich Ebert Stiftung Israel looks back on a project that has been an integral part of German-Israeli relations for almost sixty years: last week, teachers from the German Education and Science Union (GEW) visited Israel and exchanged views on relations between the two countries with their Israeli partner organisation, Histadrut HaMorim. This cooperation focuses on Shoah remembrance culture and its mediation in the classroom.

The visit represents the 29th exchange between the GEW and Histadrut HaMorim, which takes place every two years in Israel and Germany.

Bernhard Schulz (German Embassy) and Micky Drill (FES) emphasized in a joint meeting how central dealing with the Shoah still is for both countries in regards to their cooperation. In the following discussion, the participants exchanged views on how such an approach might change, and suggested new approaches. The participants agreed that the Shoah still lives on today in the descendants of the Holocaust generation.

The program included inputs on topics such as Holocaust denial, anti-Semitism in public space, dealing with the Shoah in the classroom and workshops on tolerance. Diaries from the time of the Third Reich were also presented. The six-day trip also led to Itzhak Rabin’s grave, Yad Vashem and the old Templar quarter in Tel Aviv, illustrating important places of German-Israeli, but also social democratic history.