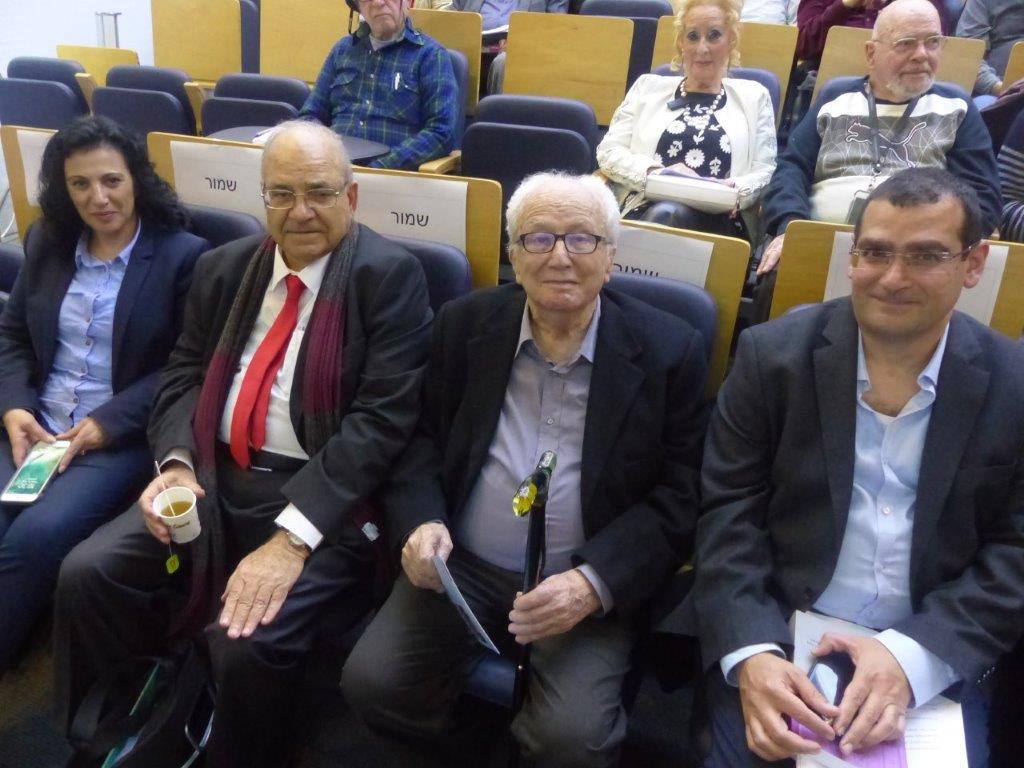 In front of a packed hall, the FES conference “Government Institutions in Israel” took place on the 11th of February at the Netanya Academic College. The conference was organized in cooperation with the S. Daniel Center for Strategic Dialogue. Encouraging the event was the release of Dov Ben-Meir’s new work “The Ruling Institutions of Israel”. Mr. Ben-Meir, former vice-chairman of the Knesset and chairman of the Tel Aviv district of Histadrut, is one of the pioneers of Israeli-German relations and a longtime friend of the Friedrich-Ebert-Stiftung. In his book he describes the institutional structure of the State of Israel in a concise form on 700 pages.

Less theoretical and at times more controversial was the panel discussion. Two former ministers, Moshe Shachal and Shimon Shetreet, both from the Labor Party, as well as two current Knesset members, Nurit Koren (Likud) and Essawi Frej (Meretz), discussed challenges to the Israeli democracy. Special points of controversy were the completely different views on the relationship between parliament and the judiciary, as well as the relationship between the majority and the minority in a parliamentary democracy. Important topics that are a perennial favorite of the public discussion in Israel in the year 2018.