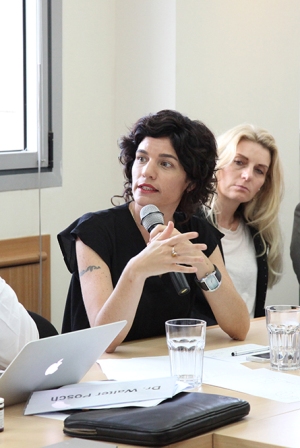 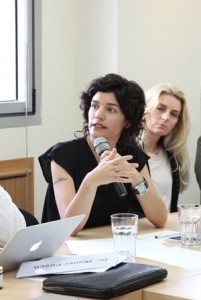 The subject discussed in the last IEPN Conference focused on the question: which Impact does the Iran-Deal have on EU-Israel Relations? In order to discuss this current issue, the Israeli European Policy Network (IEPN) invited several experts and policy makers to exchange their expertise and opinions concerning this question. The IEPN Conference was held in cooperation with Macro – The Center for Political Economics, the Bundeswehr University of Munich and the Friedrich Ebert Stiftung Israel last Thursday in Herzliya. Thus the conference enabled an exchange of views between international and Israeli experts from various fields such as national security, international relations and peace and conflict studies. Due to the variety of guests a fruitful and controversial discussion arose and allowed new insights and perspectives for the participants of the conference. 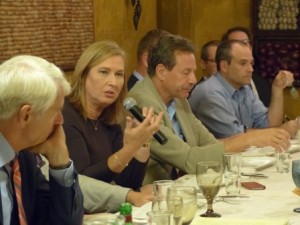 National Security Advisor Yaakov Amidror. The second panel was dedicated to the geopolitical situation in the region, considering the Israeli/Palestinian conflict, the peace process and the role of the EU. Within the third panel the speakers examined the impact of the international agreement on the nuclear program of Iran more closely and offered a comparative perspective on the legitimacy of economic sanctions in the resolution of political conflicts. Among many other interesting participants the Ambassador of the EU to Israel Lars Faaborg-Andersen and MK Tamar Zandberg joined the discussion at the Conference, while MK Tzipi Livni gave a keynote speech at the kick-off dinner the night before.

We are happy to publish three Input Papers presented at the Conference:

“A new geopolitical and economic outlook for the EU? How closer relations with Iran might affect the bilateral relations between the EU and Israel”, by Dr. Walter Posch, National Defence Academy, Vienna

“The E.U-Israel Relations in light of the Iran Nuclear Deal”, by Dr. Oded Eran, The Institute for National Security Studies, Tel Aviv

Program of the Conference