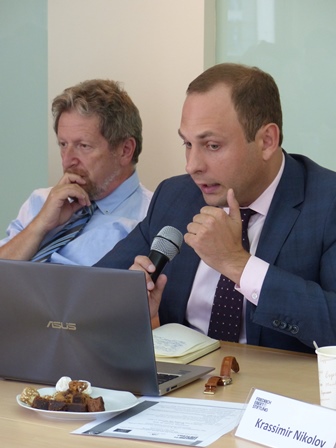 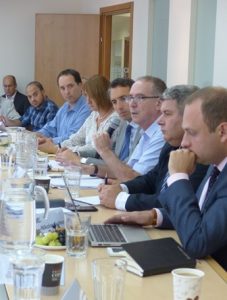 On the 27th of September the Friedrich Ebert Stiftung hosted in its office in Herzliya the conference on “Russia in the Middle East: EU & Israeli Perspectives”.

The closed event was hold in cooperation with MACRO the Center for Political Economics and the University of the Bundeswehr Munich within the framework of the Israeli European Policy Network (IEPN). The IEPN is a joint initiative of the Friedrich Ebert Stiftung and its aforementioned partners. The focus of the IEPN is on social, political and economic issues that are of interest to Israel as well as Europe. During the conference scholars from different institutes and Israeli, as well as European politicians discussed the role of Russia in the Middle East, especially its involvement in the Syrian conflict.