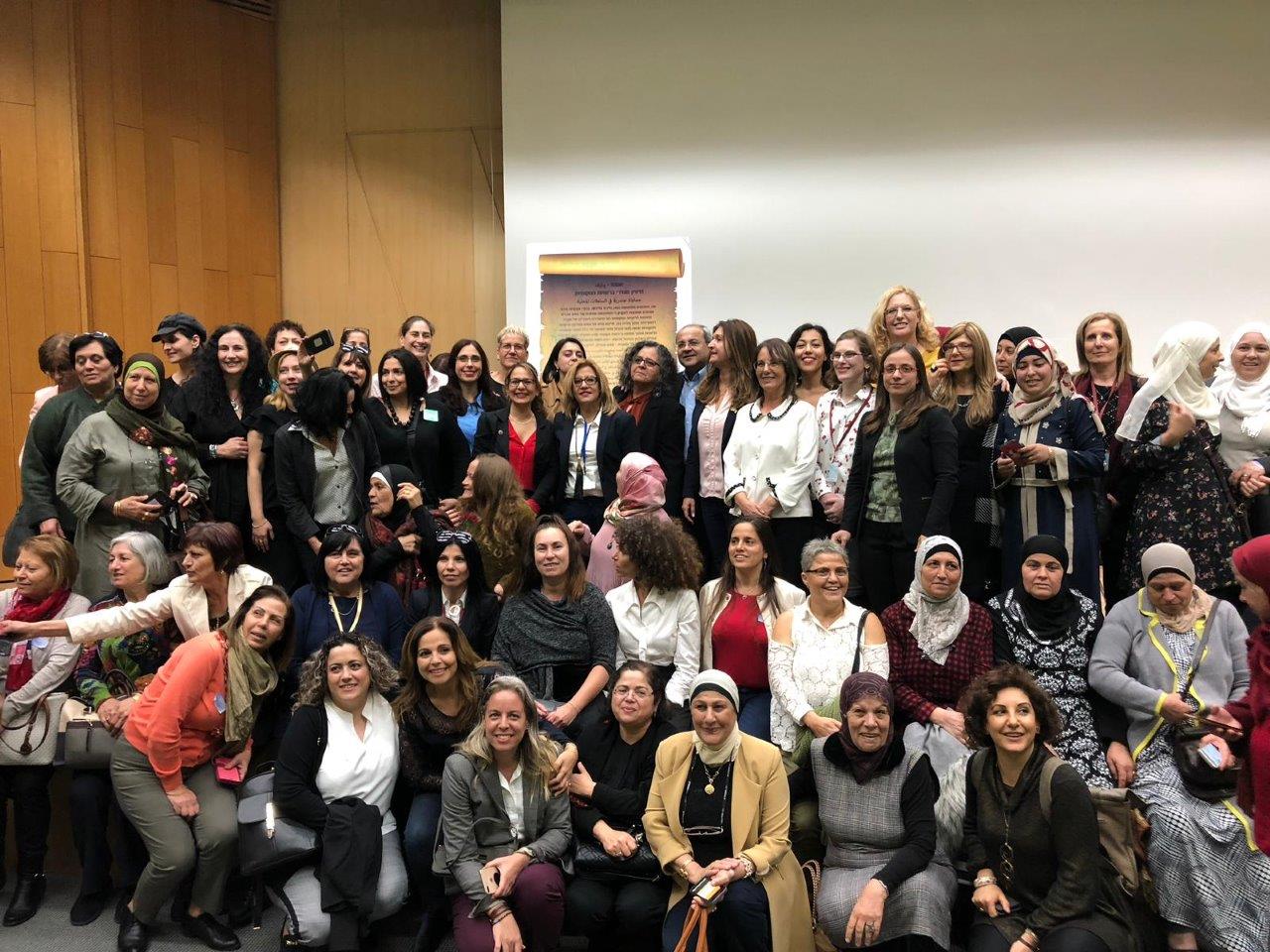 The „Mekomiyot 2018″ (“Locals 2018″) coalition was introduced during the “Special Knesset Session for International Women’s Day” at 12 pm on March 6, 2018 in the Knesset, Israel’s parliament. „Mekomiyot 2018” was created by the Friedrich-Ebert-Stiftung Israel, together with the NGO WePower and the Dafna Fund. By now, 28 Jewish, Arab and Jewish-Arab organizations have joined the coalition. Its objective is to increase the number of female mayors and double the number of representatives in local- and regional councils in the upcoming 2018 local elections.

Initiator of the Knesset event was MK Aida Touma-Sliman, Chair of the Knesset Committee on the Status of Women and Gender Equality. The importance and urgency of the coalition’s objective were highlighted in different speeches, amongst others by MK Yuli-Yoel Edelstein, speaker of the Knesset. After a panel with female local councilors and Knesset Members, numerous Knesset Members signed a notice of intent to advocate gender-balanced lists for the upcoming local elections. 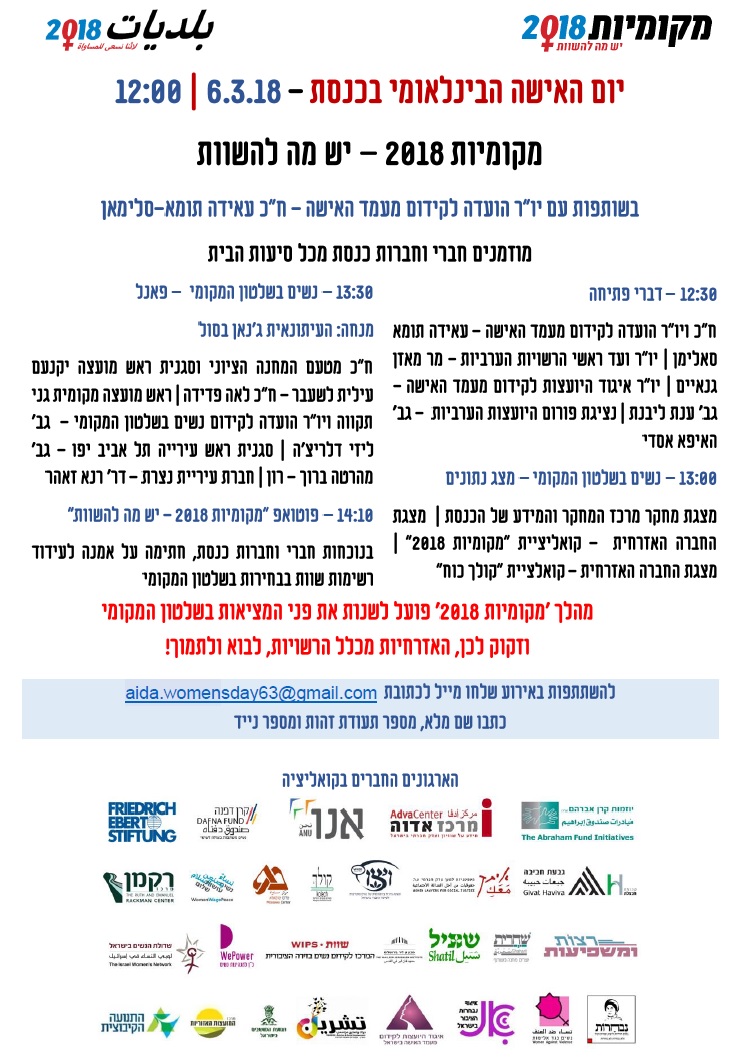 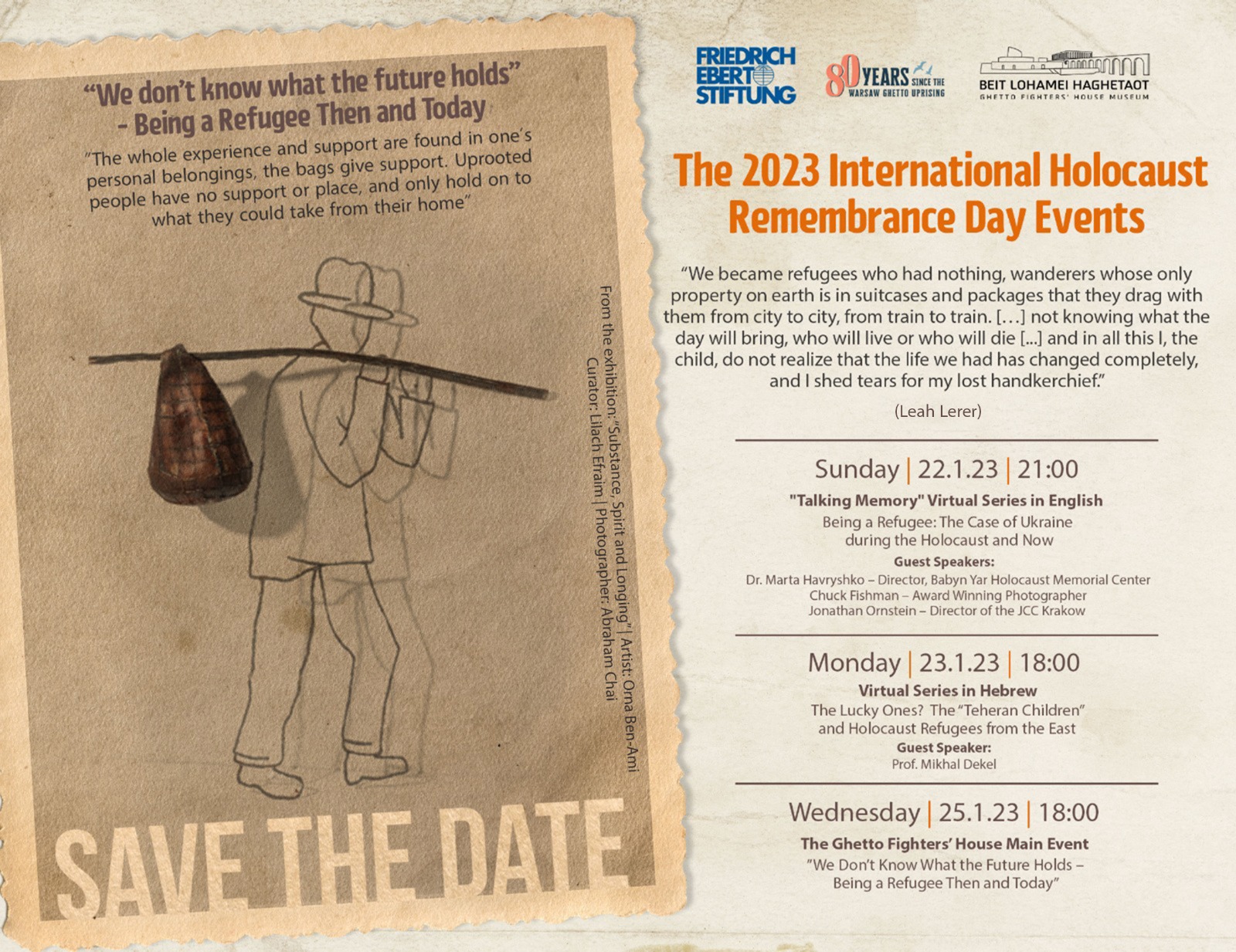 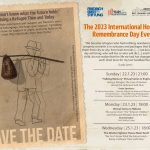