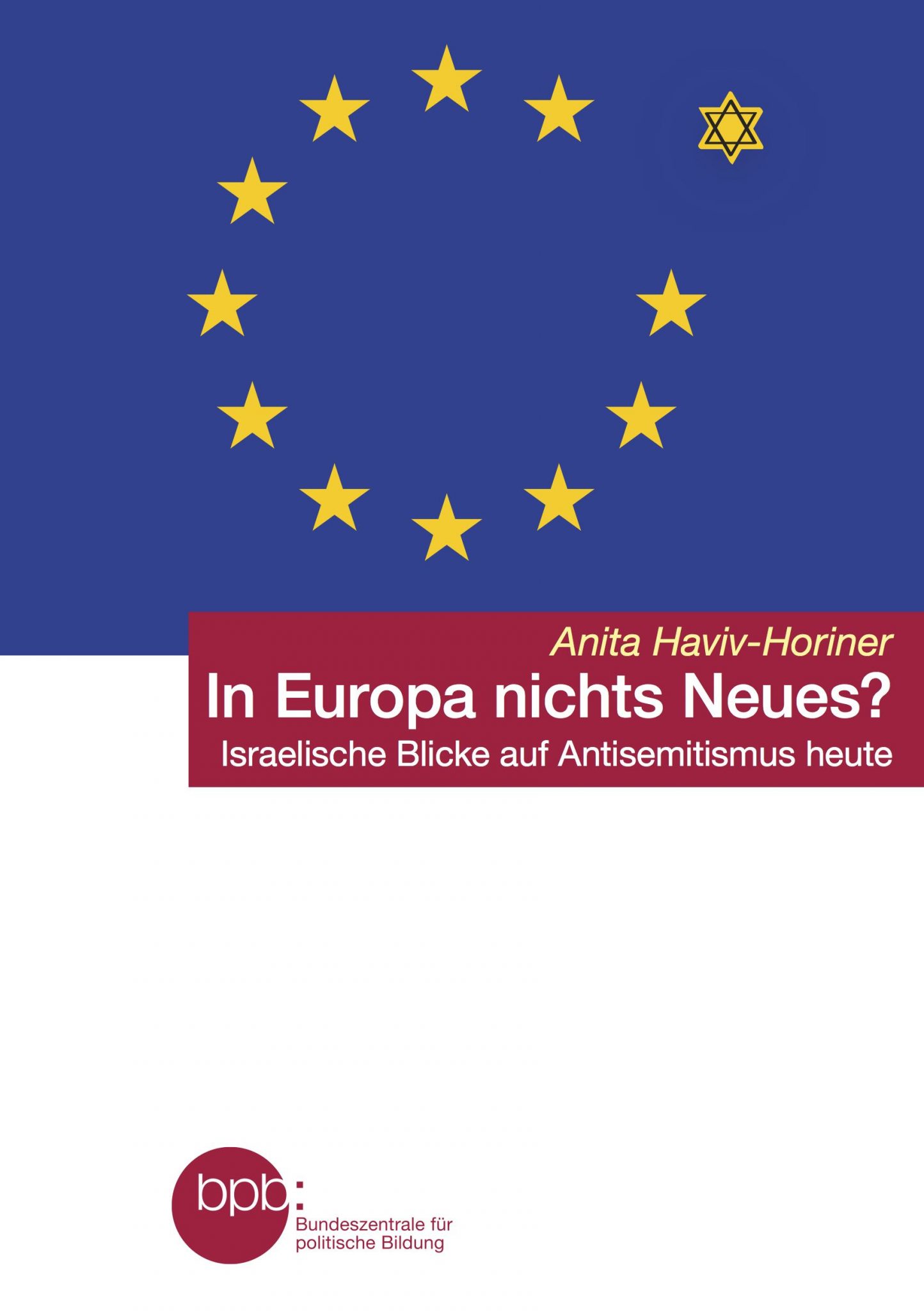 “All Quiet on the Western Front” – in the world-famous book of the same name by Erich Maria Remarque, this means: trench warfare, poison gas and the everyday dying at the front of the First World War.

When the Israeli-Austrian author Anita Haviv-Horiner asks “All quiet in Europe?” in the title of her new book, she is referring to something that did not come into being in the First World War, but was soon to take on a disastrous new dynamic: Antisemitism. And like the modern war described by Remarque, Jewish hatred has not disappeared to this day. In her book, Haviv-Horiner has tried to find out what Israelis’ view is of the fact that Jews in Europe are still being attacked. At the launch event in the Talk House Tel Aviv on Tuesday, May 28, potential readers were able to get a first overview of her work.

After greetings from FES project manager Micky Drill, IDG board member Emanuel Shahaf and Miriam Vogel from the Federal Agency for Civic Education, history professor Moshe Zimmermann from the Hebrew University of Jerusalem first spoke. In his lecture it became apparent how changeable and often vague the concept of anti-Antisemitism is. Open hatred of the Jews, Holocaust denial, and excessive criticism of Israel are today summarized under this label. Especially when exactly legitimate criticism of the Jewish state turns into anti-Semitism is unclear and also depends on subjective feelings, so that there are partly contradictory positions on the subject in Israel.

It is precisely this plurality of different Jewish perspectives on anti-Semitism that she wants to highlight in her book, explained Haviv-Horiner on Tuesday evening. To do justice to this, she allows a large number of Jews to speak with their individual points of view in interviews that make up the majority of her book.

Such polyphony also ran through the evening of the book’s presentation, during which not only sections of the work were read out, but also a panel discussion was held on the subject. The participants’ answer to the question “Nothing new in Europe?” remained just as ambivalent and ambiguous as the positions represented in the book on the subject: yes and no, according to the people on stage. The old anti-Semitism is still there, but is partly taking on new forms. However it is dangerous regardless of its form.

More about the book:

The publication focuses on the interaction between personal and societal factors impacting Antisemitism. The heart of the book consists of fifteen biographical interviews of Israelis, chosen from a variety of personal and cultural backgrounds. Due to the personal nature of the texts, the readers get to know family (his)stories, most of them strongly affected by the Holocaust. Furthermore, the interviews offer important insights into both the Israeli reality and Jewish life the Diaspora. Readers are encouraged to explore different forms of Antisemitism and think about their connection to others forms of hatred of minorities.

The fifteen interviews express different and even contradictory views of Antisemitism. The conversations reflect the broad spectrum of Israeli discourse on Antisemitism. This is especially true when the role of the Jewish state is discussed. The book also raises the question of how different socialization milieus shape the way Antisemitism is perceived. An interesting example in this context is the question if Israelis who grew up in the Diaspora react differently than Sabras when confronted with hatred of Jews?

The very personal viewpoints of the interviewed Israelis open up perspectives on past and present developments. The readers are encouraged to discover the worlds of the interviewees and – in a second step – to reflect on their own history and their society with regard to anti-Semitism. Is this hatred a defining character of European identity and to what extent? Can that be changed? The scientific contributions of Prof. Moshe Zimmermann and Prof. Samuel Salzborn outline the historical framework and deal with the current role of Antisemitism.