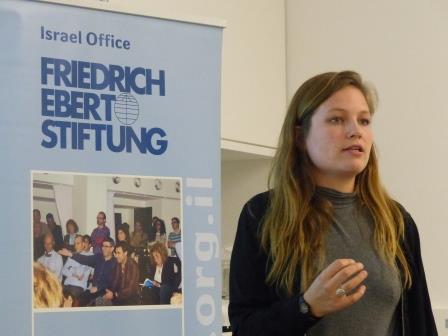 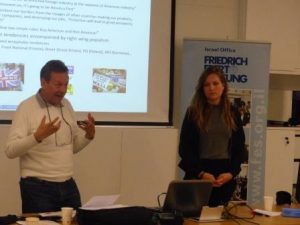 The lecture was directed at students of the “Progressive Economists Program” which was established through cooperation between the FES and the “Social Economic Academy”, with the aim of building and training a new generation of economists and civil servants in Israel. 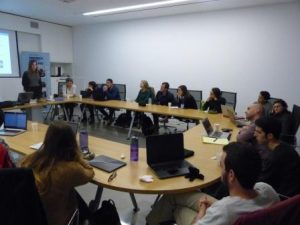 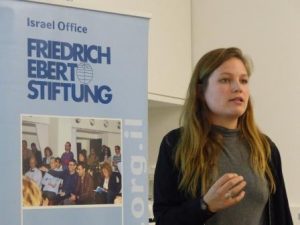 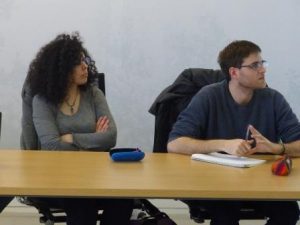 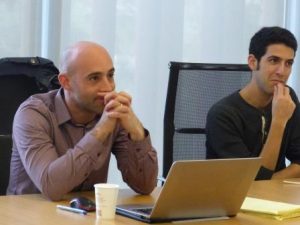