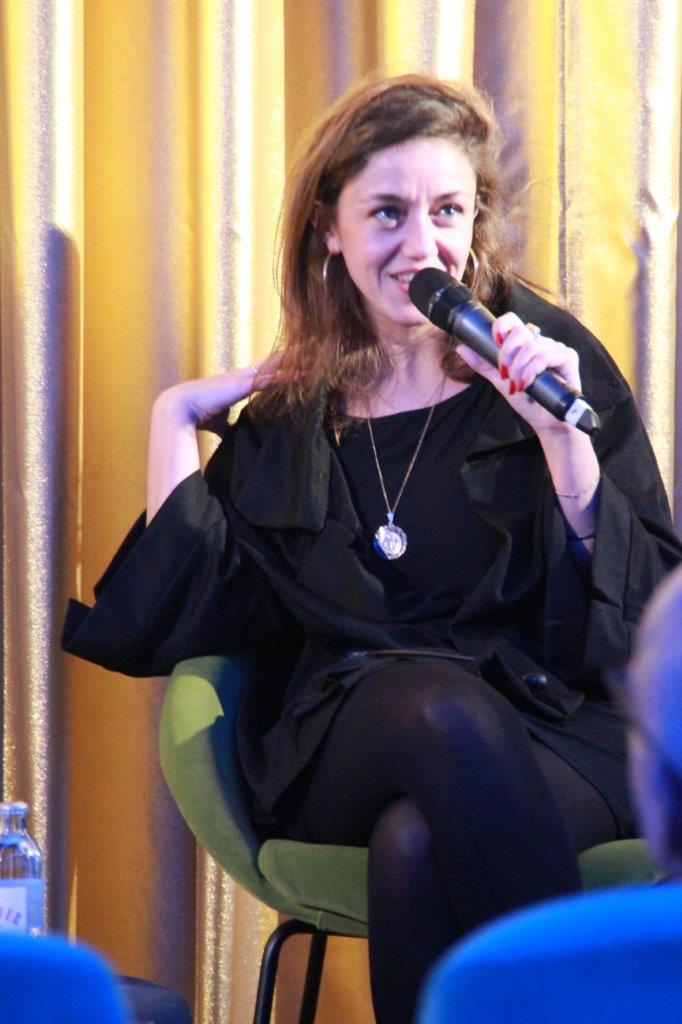 The sold out special screening of the documentary film “Hakir” (Wall) at the Delphi LUX cinema in Berlin on January 22 was a great success. “Hakir” tells the story of the young director Moran Ifergan who suffers from a broken marriage and is struggling with her faith. On the personal level the story of Ifergan’s divorce is told entirely through her phone calls and recorded messages to and from the important women in her life. At the same time, the film provides a glimpse at what happens in the “women’s section” of the Western Wall, the most intimate public site imaginable, and takes a close look and long-term observation of the political, religious, and national changes taking place in a divided Israel in 2016. The film was developed at the “Greenhouse Women” program of the New Fund for Cinema and Television partnered by FES Israel. It won the “Best Israeli Film Award” in 2017 at the Docaviv – Tel Aviv International Documentary Film Festival. The screening was followed by a discussion with director Moran Ifergan.

→Download the Program of the Movie Screening (in German)!