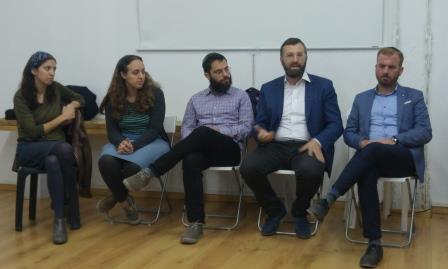 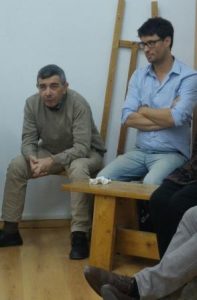 On the 16th of November 2017 more than 40 graduates of the Politikva course, organized by Friedrich-Ebert-Stiftung Israel in cooperation with the Israeli Berl Katznelson Foundation, met in Jerusalem to learn more about the ultra-orthodox community. One of the main focuses was an excursion for several hours as well as two moderated panel discussions in which the question was raised, whether there are common denominators between the zionist left and members of the ultra-orthodox community (which is cohesive but heterogeneous at the same time).

The very intensive and open conversations with activists of socio-political initiatives and journalists showed, that there are possibilities of working closer together for example in the pursuance of social justice. Years ago, this insight lead both foundations to initiate a Politikva course for members of the ultra-orthodox community.