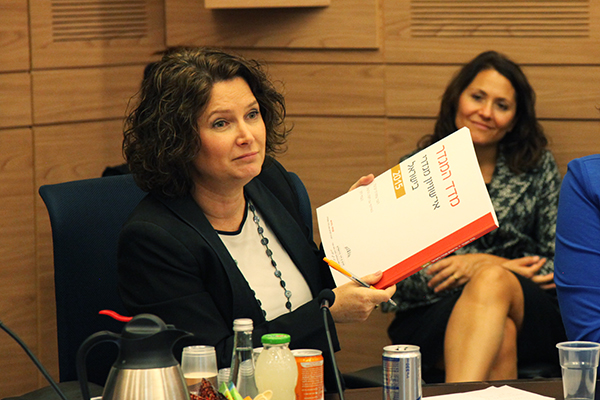 Hagar Zameret-Kertcher, Principal Researcher of the Gender Index, presented the findings of the Study and explained that in the last year the Gap between Women and Men in different aspects has somewhat decreased but added that this improvement was due to a certain extent to the deterioration in the situation of Men – mainly in the Labour Market. 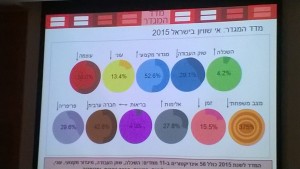 The Gender Index has been published for 10 years since the study has been done for the first time in the year 2004. 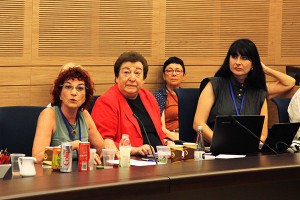 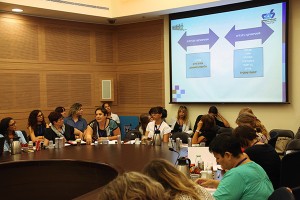 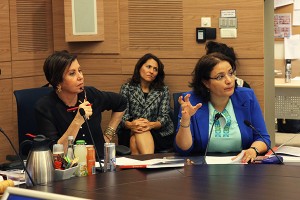 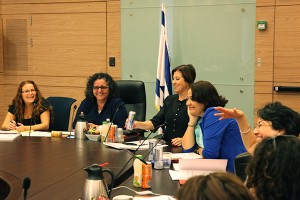 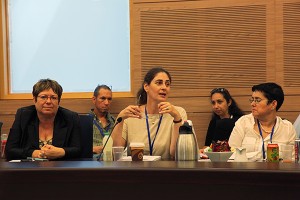 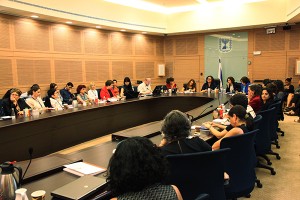 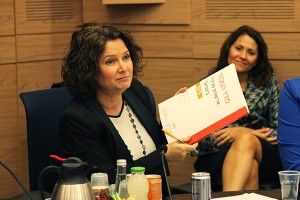 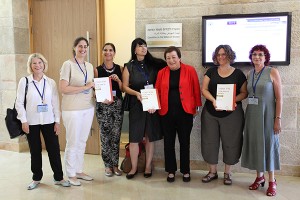