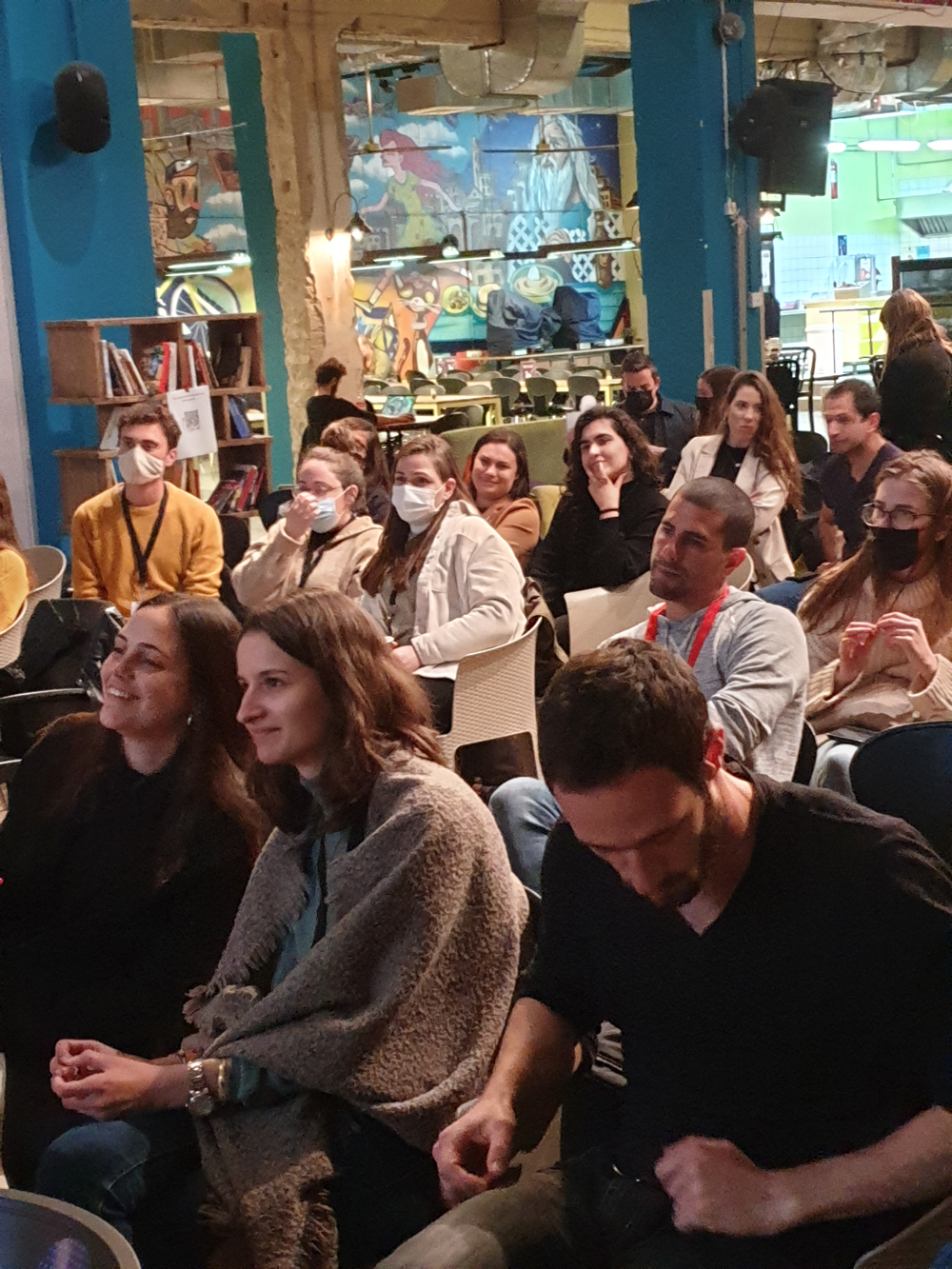 It doesn’t happen often, but it does happen: the FES has a new partner – the social movement “Israel 2050“, which is working to improve the social and economic reality in Israel by strengthening the civic influence on the democratic system. The movement is creating a civic network of smart impact to change the balance of power for the benefit of the general public.

Around 50 young adults, members of six working groups (education, media, climate change, transportation, finance, employment), students and employees in both the public and private sectors, business people and social activists in the third sector, shared their experiences with the program.

The highlight of the event was a keynote speech by Udi Prawer, former head of the Society and Politics Department in the Prime Minister’s Office.

FES-Israel joined the employment working group as part of its cooperation with Israel 2050. The aim is to bring about a change in employment policy in order to adapt the labor market to the challenges of the 21st century and to increase the productivity of the Israeli economy.