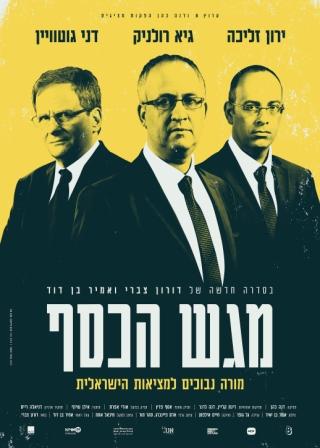 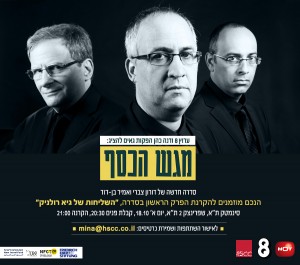 FES Israel is proud to introduce “The Silver Platter”, a new Documentary Series including three parts produced by Doron Zabari and Amir Ben-David in cooperation with FES Israel and the New Fund for Cinema and TV.

The Documentary reveals the real face of Israel’s Social and Economic Policy based on the analysis of three experts: Guy Rolnik, Prof. Yaron Zelekha and Prof. Danny Gutwein.

The screening of the first part took place at the Cinematheque in Tel Aviv. The first part of the Series can be watched on You Tube:

The Series “Silver Platter”  was broadcasted on the Documentary Channel – Arutz 8 – and arose much interest and positive feedback from the public.

FES Israel is very proud to have contributed to the production of such a groundbreaking Project. Below we offer our visitors Links to the Animations based on the three parts of the Documentary Series, just click on the images to see the Animations! 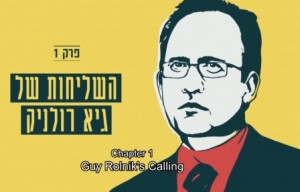 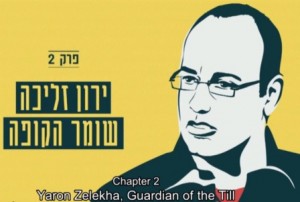 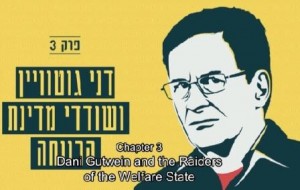