In the shadow of the Corona crisis that befalls us, the Centers for Social Justice launched the “Social Vaccine – Welfare State” campaign with the support of FES Israel to promote the status and rights of more than one million salaried employees and self-employed workers who feel they are not being adequately addressed for the economic hardship they are facing.

Over one million and a half Israelis have already been exposed to the content of the campaign on various social networks. The campaign also includes a variety of activities including Facebook Live broadcasts at FES Israel’s Facebook page, which are transmitted by different senior figures in the Israeli economy, media people, and more. 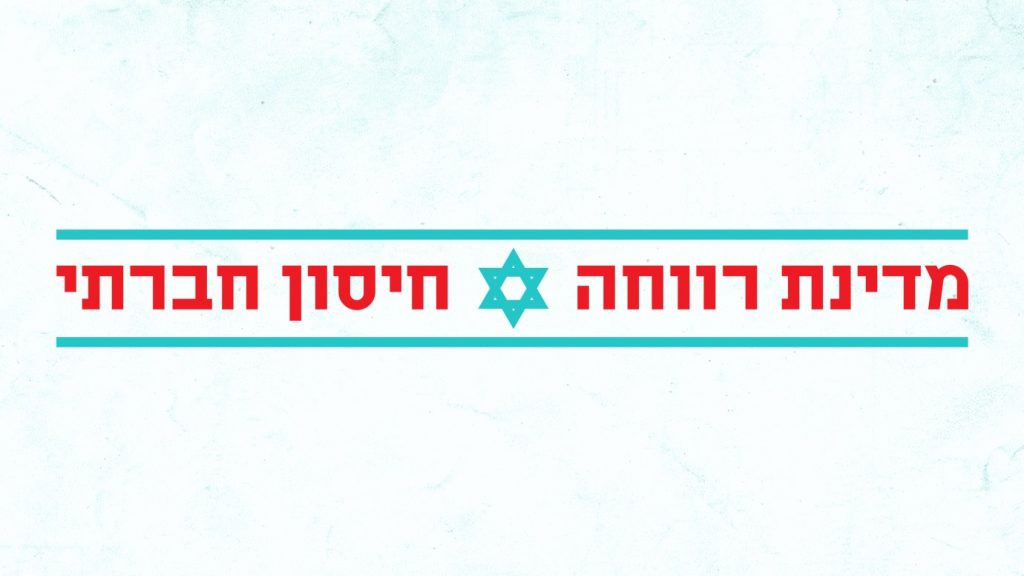 What Can the State Do and Should Do to Get out of the Social Crisis?

Prof. Karnit Flug, former Governor of the Bank of Israel

On Thursday, April 23 at 9:00 PM, the first live broadcast was transmitted by the former Bank of Israel Governor Prof. Karnit Flug, one of the most important economic figures in recent years.
Prof. Flug talked about the role of the government in the crisis, what the government needs to do these days, what can be learned from what is happening in the world, and what role in the Corona struggle, we the public, should play. All this along with interesting analyzes of the economic effects of the Corona crisis on different groups of the population.

Lee Yaron, the welfare reporter of the “Haaretz” newspaper

On Thursday, April 30 at 9:00 PM, another broadcast was held as part of the “Social Vaccine – Welfare State” online Campaign with Lee Yaron, the welfare reporter for the “Haaretz” newspaper. Lee talked about the state of the welfare system in Israel, about the women being harmed by violence, construction workers, asylum seekers, and anyone on the margins of the society of which it is unclear how they are going to survive the current crisis.

Lee also talked about how media channels cover the crisis, to what we are exposed and to what we are not. The broadcast was held on the ‘International Workers’ Day’, a time when solidarity among all groups in Israeli society is relevant more than ever.

Independent Businesses Break the Silence | 600,000 Businesses in Israel Were Hit by the Crisis and Left With Questions and Concerns

Abir Kara, the founder of the “I Shulman” group

On Thursday, 07.05, another live broadcast was hosted on FES Israel’s Facebook page as part of the campaign which was hosted by Abir Kara, the founder of the “I Shulman” group – a socio-economic association that brings together 600,000 businesses in Israel.

What Is Our Role, Citizens, and Leadership, in Tackling the Socio-Economic Crisis?

On Thursday, 14 May at 9:00 pm, we hosted on our Facebook page the actor and singer, Tzahi Halevi, who in recent weeks has led a voice of solidarity and support for all those affected by the social and economic crisis. Watch the broadcast with Tzachi Halevi on our role in dealing with the socio-economic crisis.

Why do Politicians Consider the Ministry of Education a Consolation Prize?

On Thursday, 21 May at 9:00 pm, a live Facebook broadcast was held with Prof. Yuly Tamir on the pre and post-Corona educational system, on the educational opportunity in the crisis, and on the ways in which the government is dealing with the severe socio-economic crisis we are in.