About 40 people, Ambassadors, academics and representatives of the Israeli Ministries of Foreign Affairs, discussed at 26th of March the European Union’s actions towards Israel in regards to the occupied territories. The event was organized by the Friedrich-Ebert-Stiftung together with its partners – The Israeli Association for the Study of European Integration and Bar-Ilan University. 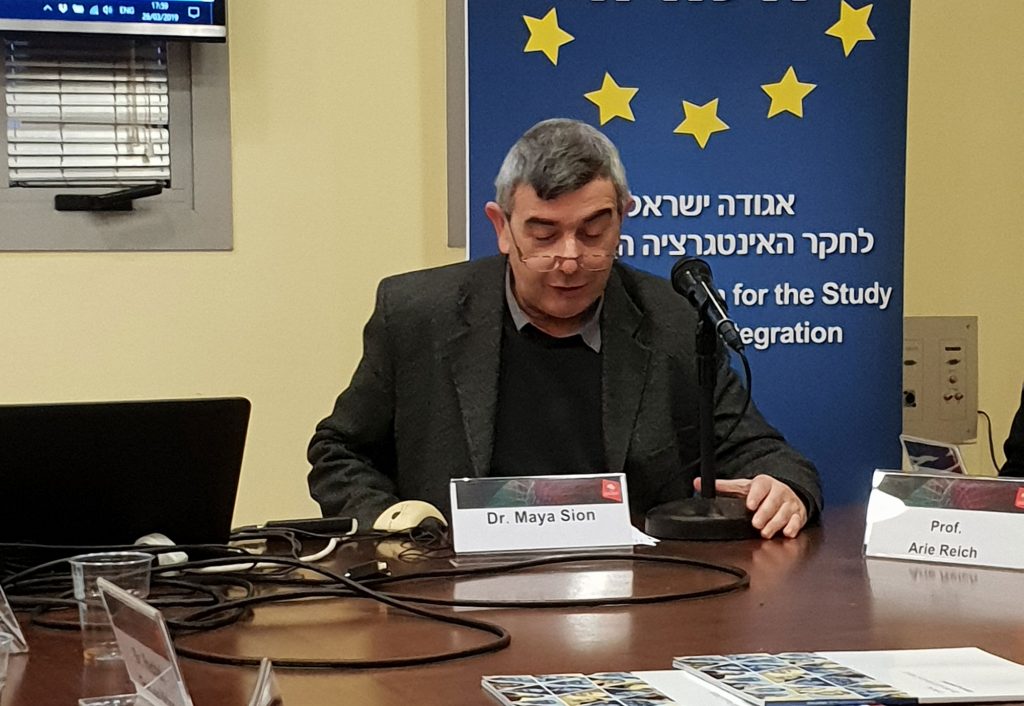 The main topic was the question whether the EU acts hypocritical and applies double standards with regard to Israel in comparison to other states that administer areas of contested sovereignty territories.

Dr. Jed Odermatt, City University of London, a leading expert in international law, reported in detail on attempts by the European Court of Justice to avoid judgements on this “hot potato”. When this happened, for example in the case of trade agreements between the EU and Morocco, the verdicts were as if Western Sahara, occupied under international law, was an integral part of Morocco.

The same, incidentally, applies to Northern Cyprus, which is de facto occupied by Turkey. Not only does the EU have no problem promoting Turkish or Lebanese investment in Northern Cyprus, Northern Cypriot universities are also involved in cooperation agreements with European universities.  Dr. Rachel Frid-de Vries, Ono Academic College, gave a precise, also historical analysis of the relationship between the European Court of Justice and the so-called Polisario rulings, i.e. those trade agreements that affect Western Sahara. 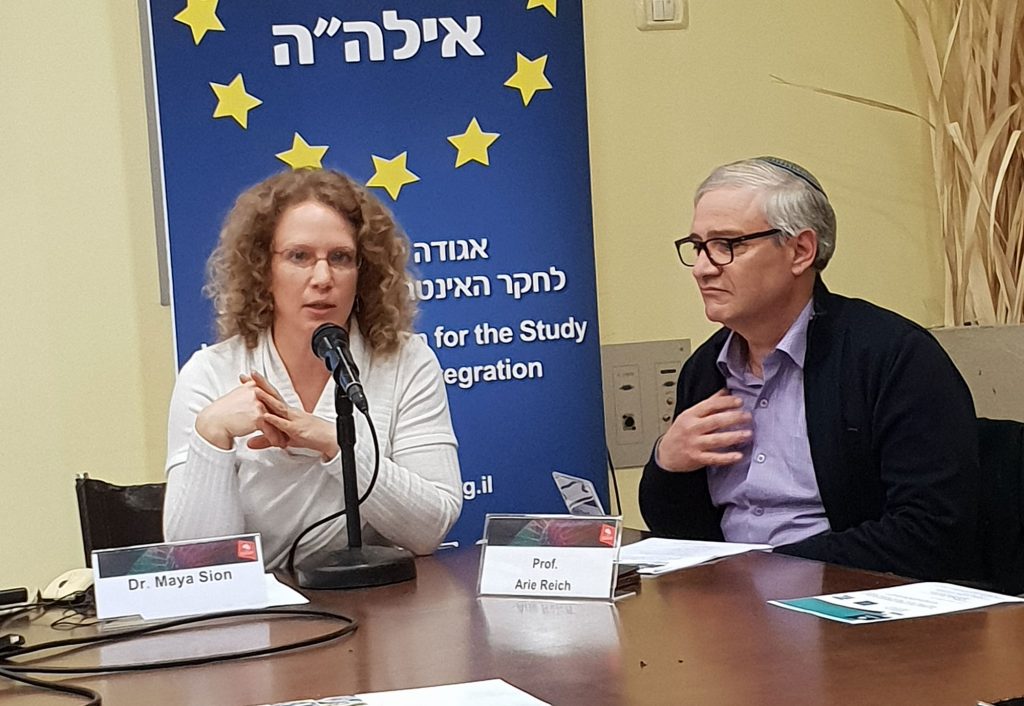 She, as well as Prof. Guy Harpaz of the Hebrew University, agreed that there is clear discrimination against Israel in comparison with Morocco. While, for example, the EU encourages Morocco to invest in Western Sahara and products from there (but also from Northern Cyprus) flow unrestrictedly into the EU, it does everything at the same time to ensure that Israel does not derive any economic advantage from the West Bank it administers.

This probably gives rise to the suspicion that the EU is politicising international law, which in no way contributes to the positive image of the European Union among the Israeli population.