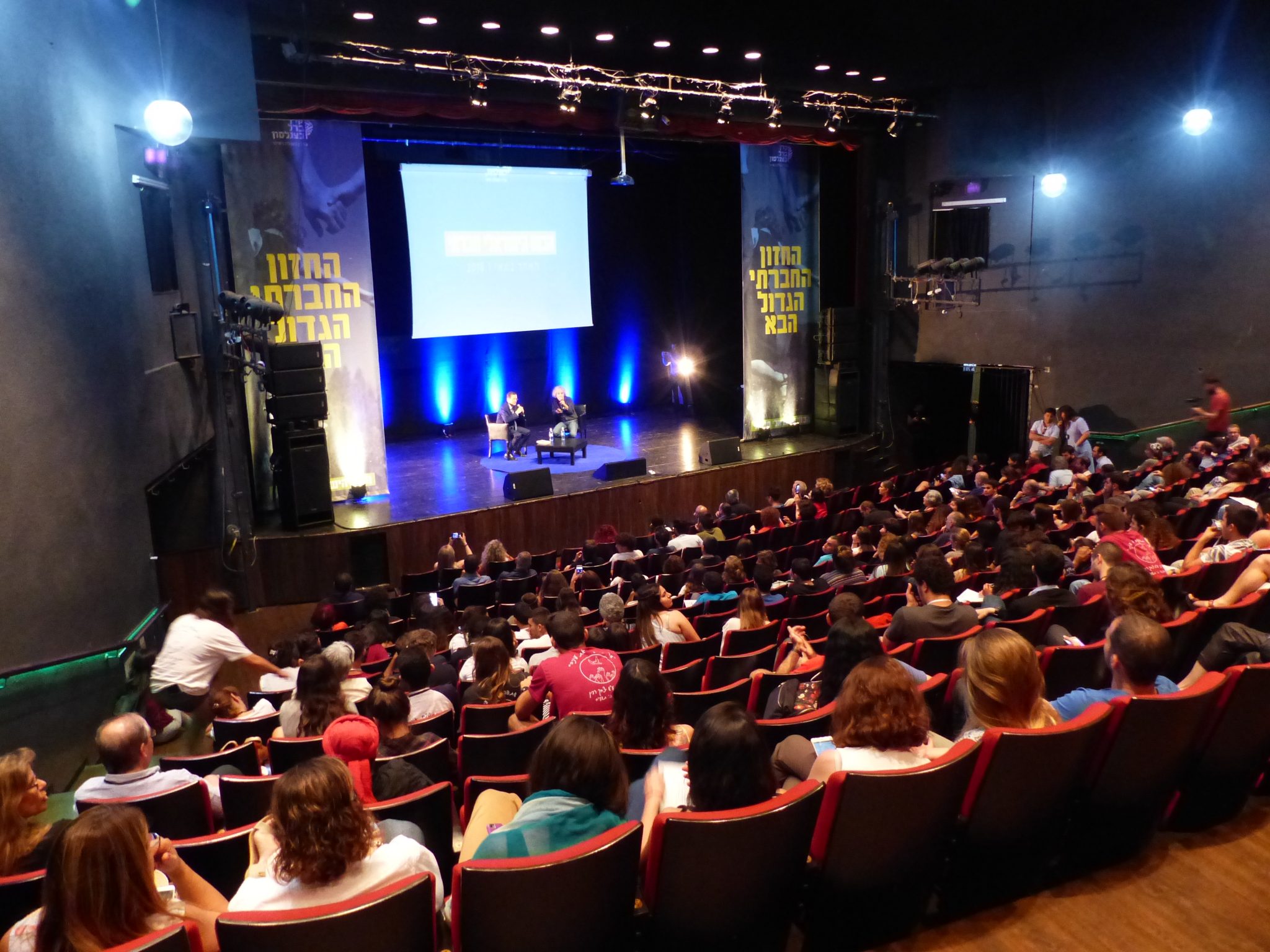 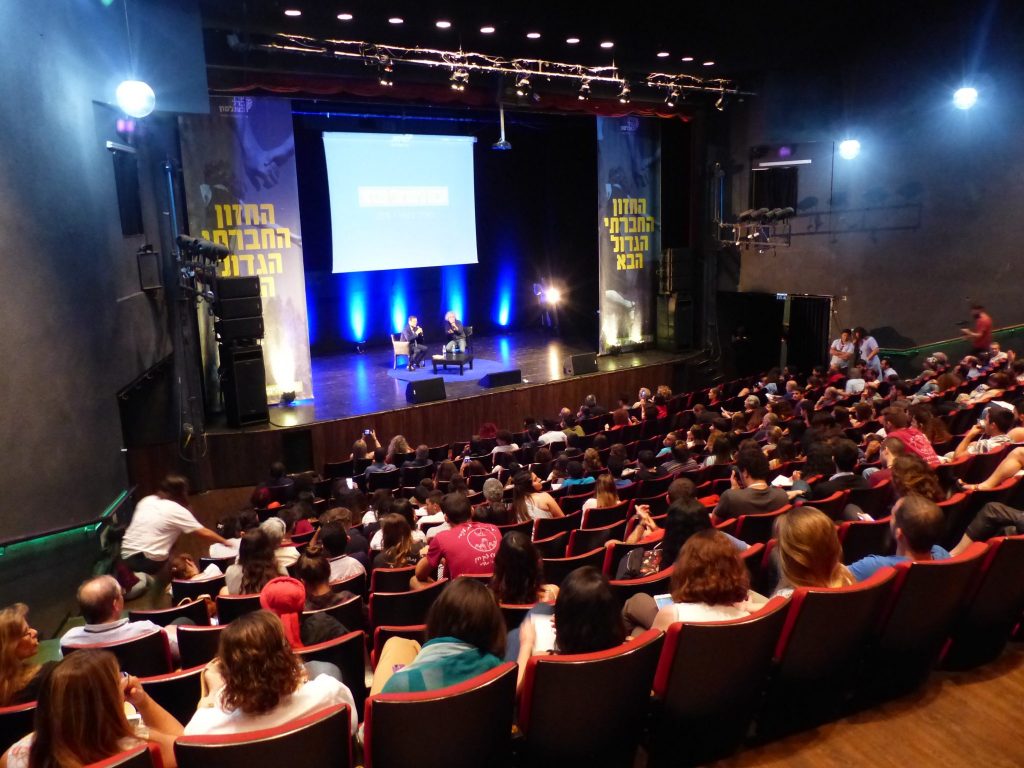 For the third time, this major socio-political event took place, this year at Duhl Center in Tel Aviv. Several politicians, speakers from civil organizations and a young interested audience gathered for this event.

Rami Hod, Executive Director of SEA and the Berl Katznelson Foundation, opened the conference and his introduction was followed by a speech of Avi Gabbay, the current leader of the Israeli Labor Party. Three more speakers addressed a variety of topics, including the issue of lack of credibility of the media, the missing participation of Arab Israelis in politics and the problem of the backward education system of the ultra-orthodox community.

In four simultaneous panels representatives of civil society discussed current topics, for instance whether politics became redundant as NGO’s start to have more influence in the political left sector.

At the end of the event, there were two more one to one talks, one with MK Isaac Herzog, the former chairman of the Labor Party and another one with MK Tamar Zandberg, the new chairwoman of Meretz. 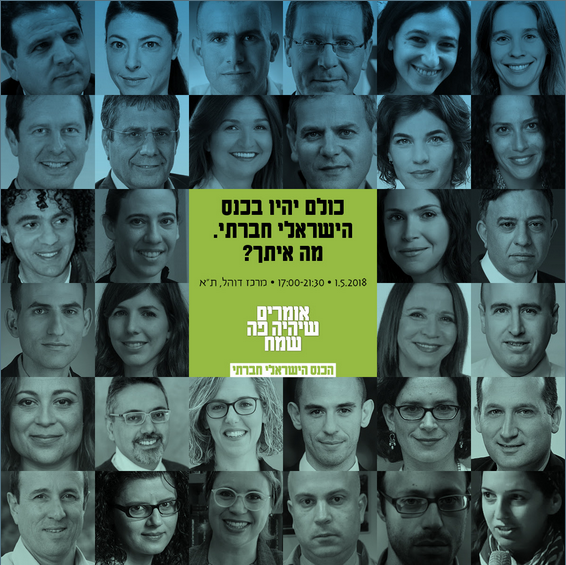