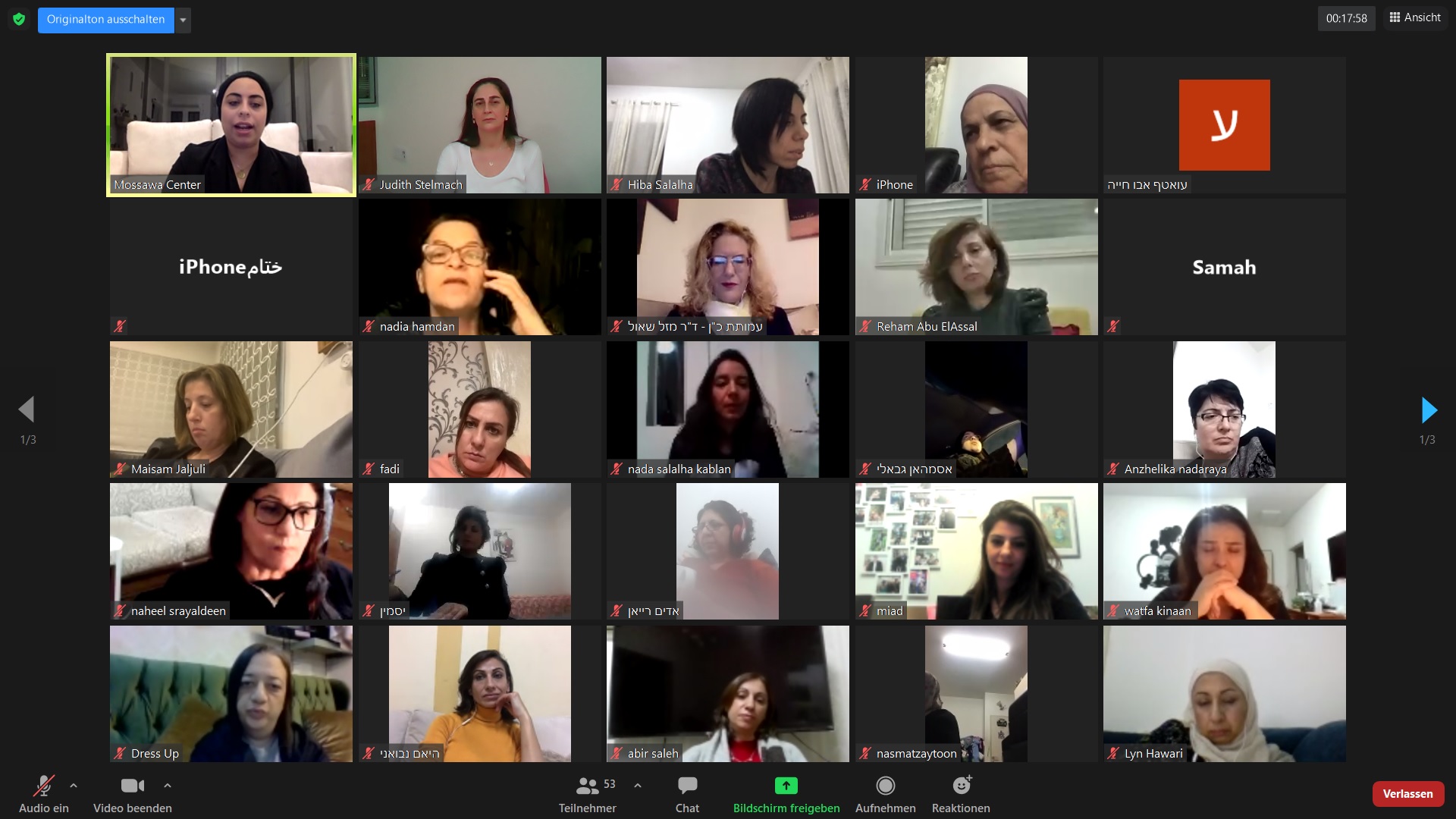 On December 15, 2020 the second meeting of the „Mahali“ („My place“) project took place. The project supports Arab women who want to be publicly or politically active in their communities.

The main issue discussed this time was the gap between the important and extensive contribution of women to their communities during the Corona crisis and the lack of their representation in decision making positions – both on the national and the local levels.

The project takes place in cooperation between the Friedrich-Ebert-Stiftung, The Mossawa Center, WePower, the Na’amat chairs in the districts of Galilee Center, Central Galilee, Nazareth and the Southern Triangle and the Advisor for the Status of Women in Beit Jann. 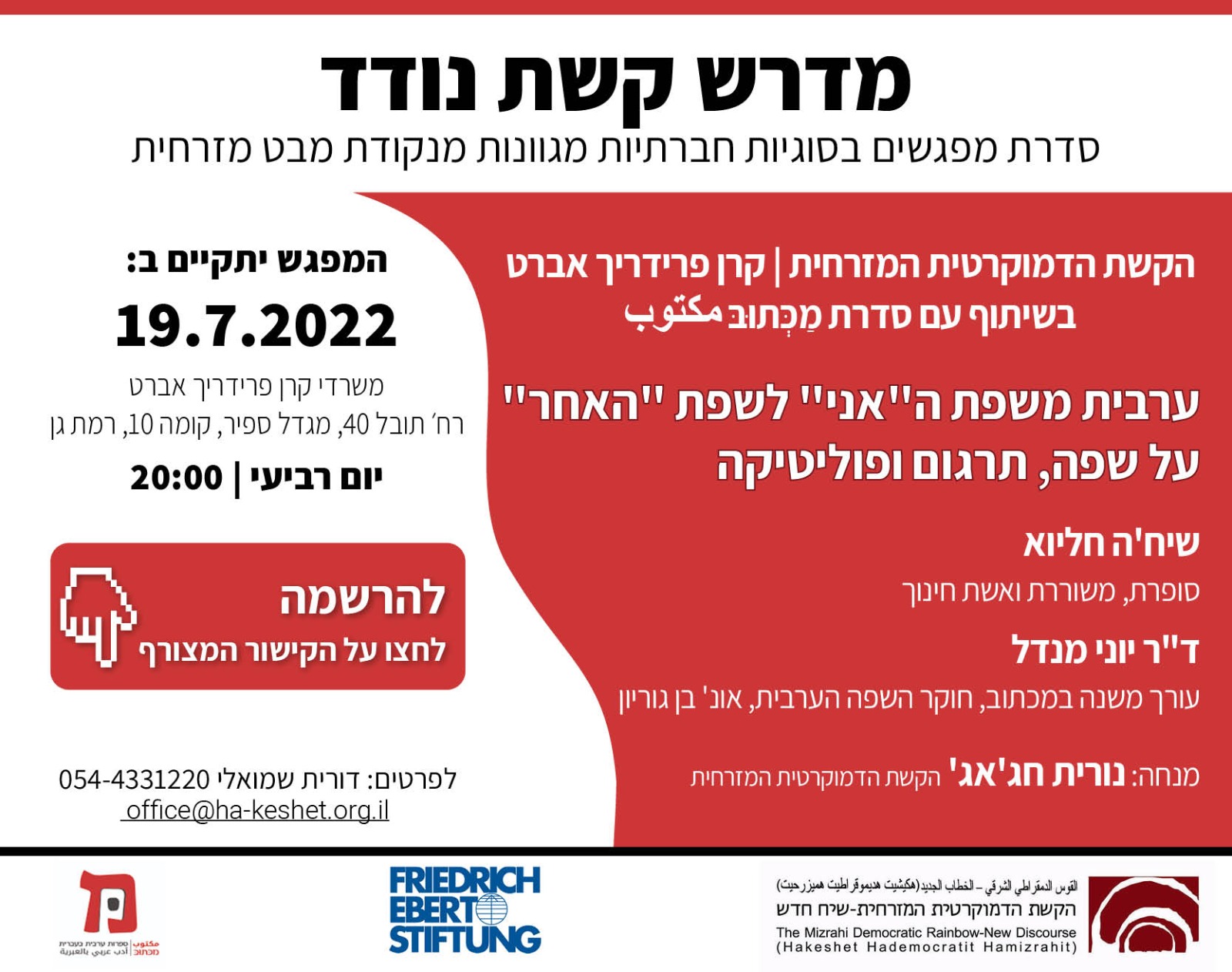 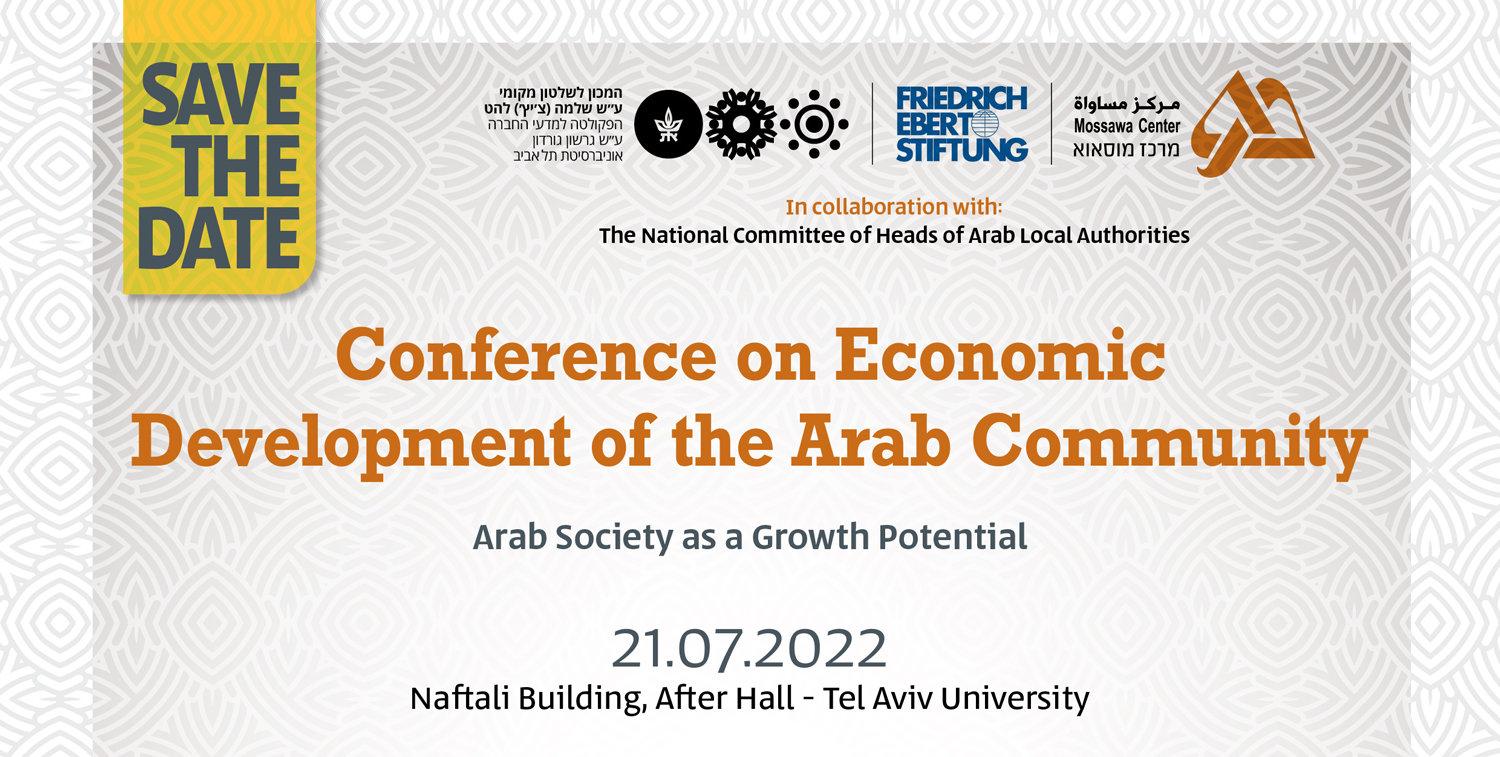 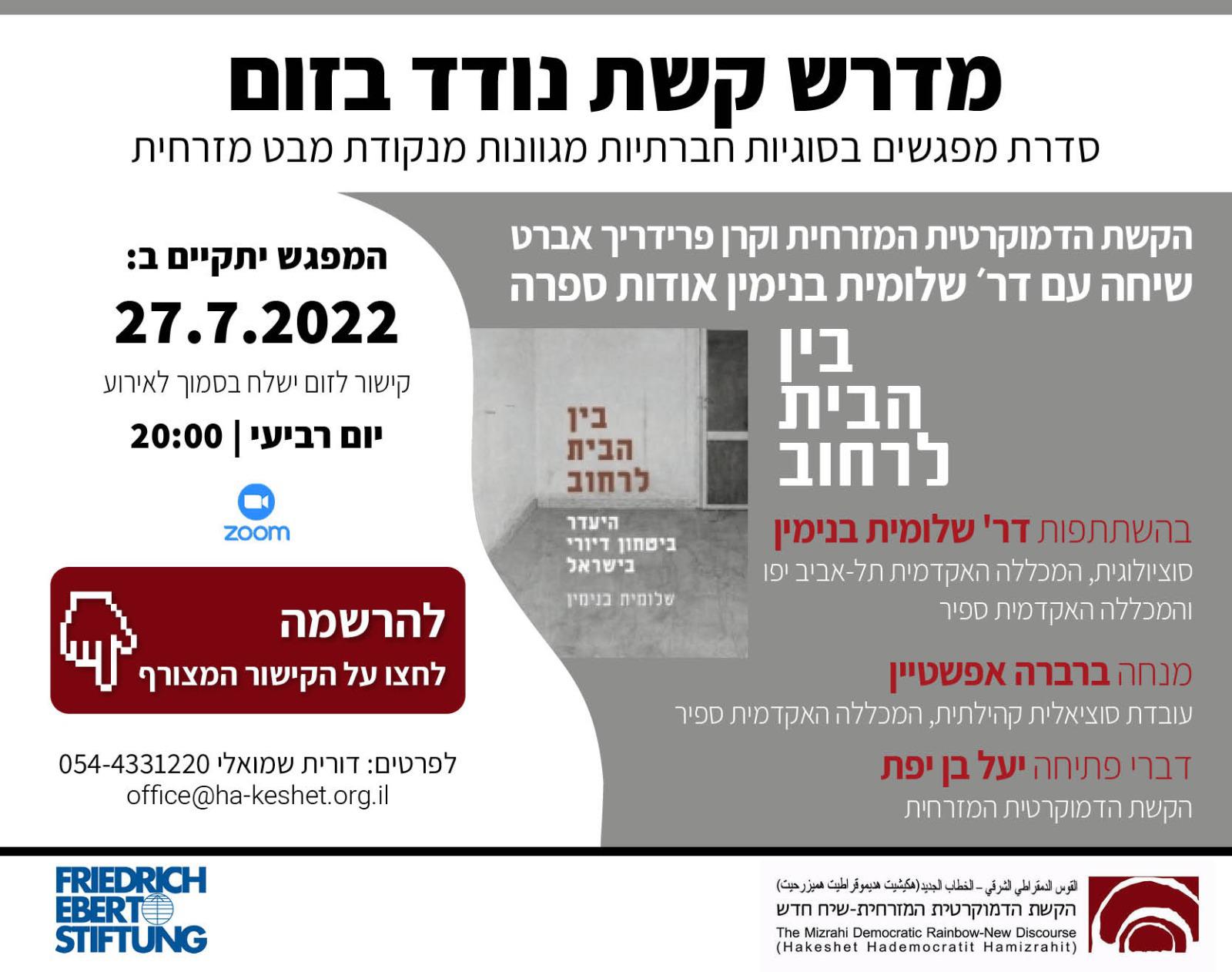 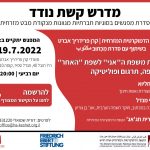 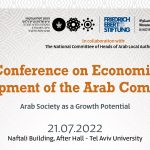 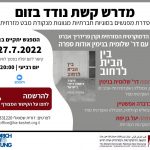