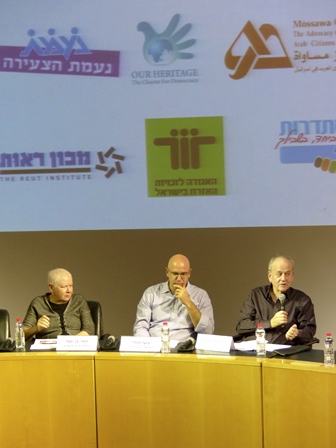 The Event was the third Conference organized by the Alliance for a Social Israel, which aims to improve the economic-social future of Israel’s citizens.

The goal of the event was to confront politicians with questions concerning the upcoming elections in order to establish an open discussion about the socio-economic program of the parties.  The high-ranking economists Prof. Aviah Spivak, Boaz Sofer and Tamar Ben Yosef gave a short input as the lead-in to the conference.
Next was a preparatory discussion between representatives of several NGOs and the audience. The goal was to elaborate questions, which the representatives of the parties had to answer in the later following discussion.  Representatives of Ovdim, Reut Institute, Histadrut, Anu, Our Heritage, Mossawa and the Association for Civil Rights in Israel took part in the discussion. The participants talked about social-economic issues as for example minimum wage, housing and health care.

The Highlight of the Conference was an open discussion:  “What is your Agenda?”. Representatives of several parties had to answer the questions which were developed in the discussion before.

At the Conference, the publication was distributed to the Public: “Facing Elections: What is your Agenda?”

Following are links to two articles reviewing the Research prepared by MACRO Center for Political Economics on the topic of “How the different socio-economic Programs of the various Parties will affect our financial situation?” : Article in YNET 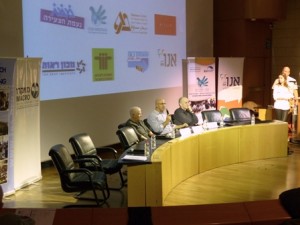 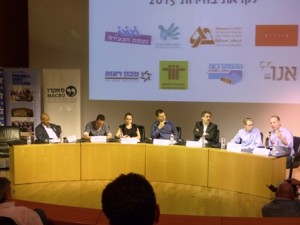 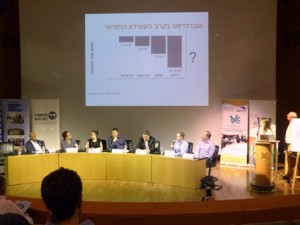 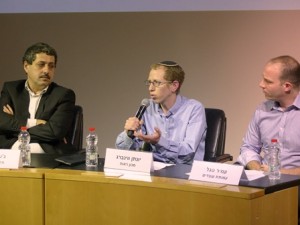 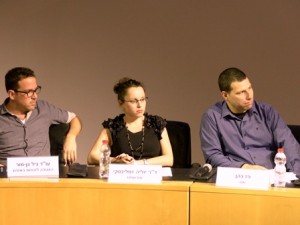 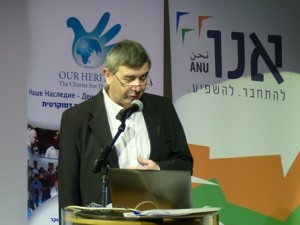 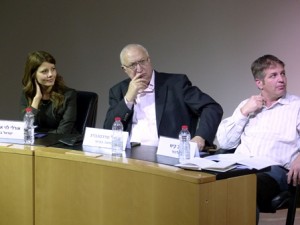 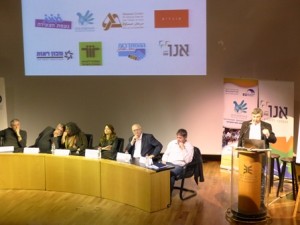 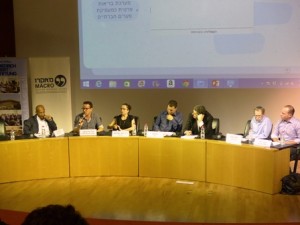 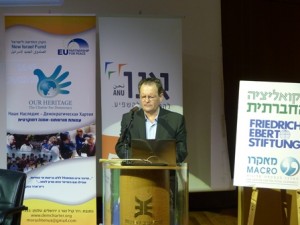