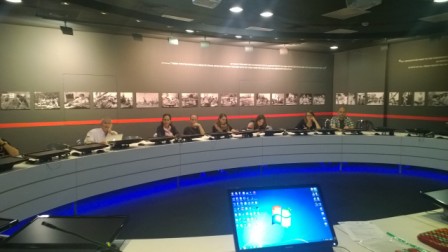 Key speaker was Dr. Michaela Christ from the Norbert Elias Center for Transformation Design & Research from the European University of Flensburg. Talking about societal preconditions for collective violence, she introduced two cases from Nazi-Germany. According to Christ, many perpetrators were “normal” people who never, before the establishment of the third Reich, thought of killing anyone. Therefore, in order to understand these people’s actions, one must examine the certain frames of references under which those people acted. Research findings show that it is not the type of ideology which is most important but the division between “us” and “them” as a fundamental requirement for mass murder. Additionally Dr. Carol Kidron and Dr. Lea David, from the Weiss-Livnat International MA Program in Holocaust Studies were invited for a short summary of their research.

The three presentations were followed by a very interesting and lively discussion amongst the participants of the seminar. 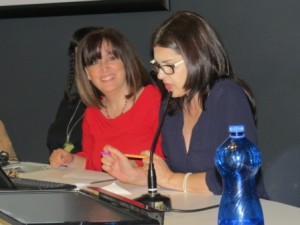 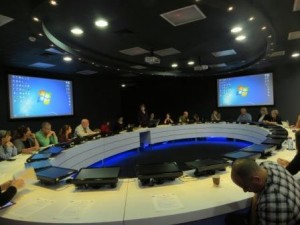 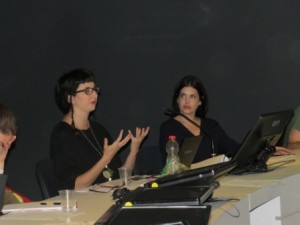 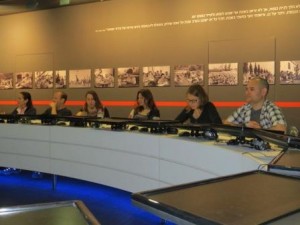 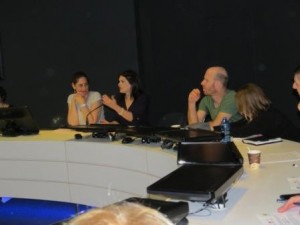 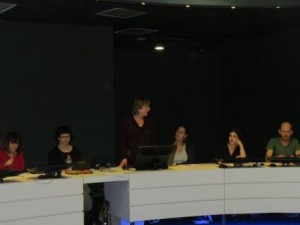