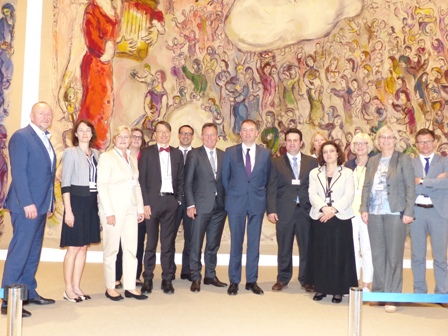 Organized by the Friedrich-Ebert-Stiftung Israel, the SPD Parliamentary Group chairman and MP Thomas Oppermann and 13 of his colleagues from the SPD Parliamentary Group board visited Israel.Their program included meetings with the German ambassador to Israel, with representatives of the civil society in the Willy-Brandt-Center in Jerusalem as well as a visit of the Church of the Ascension/Augusta-Victoria Foundation, where a meeting with the local association of the SPD together with the reverends, married couple Wohlraab, was arranged.

A meeting with the Parliamentary Groups of the two Israeli social democratic sister-parties Awoda and Meretz including their chairman/chairwoman Isaac Herzog and Zehava Galon marked the highlight of the delegation’s visit. Commemorating the victims of the Shoah, the representatives of the SPD Parliamentary Group delegation laid a wreath at the Holocaust Museum Yad Vashem after they visited this place of remembrance. 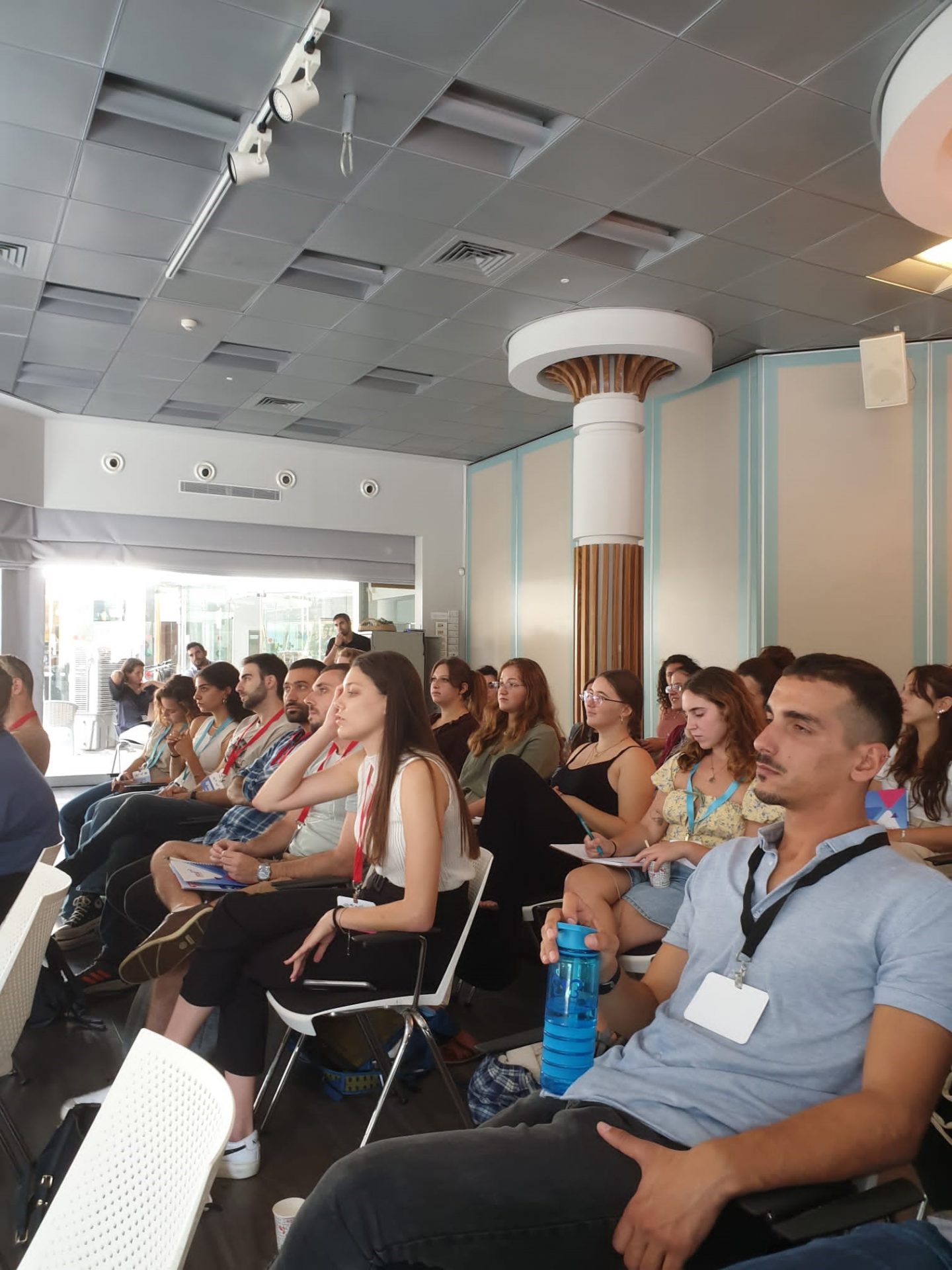 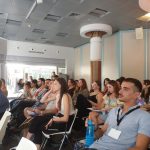