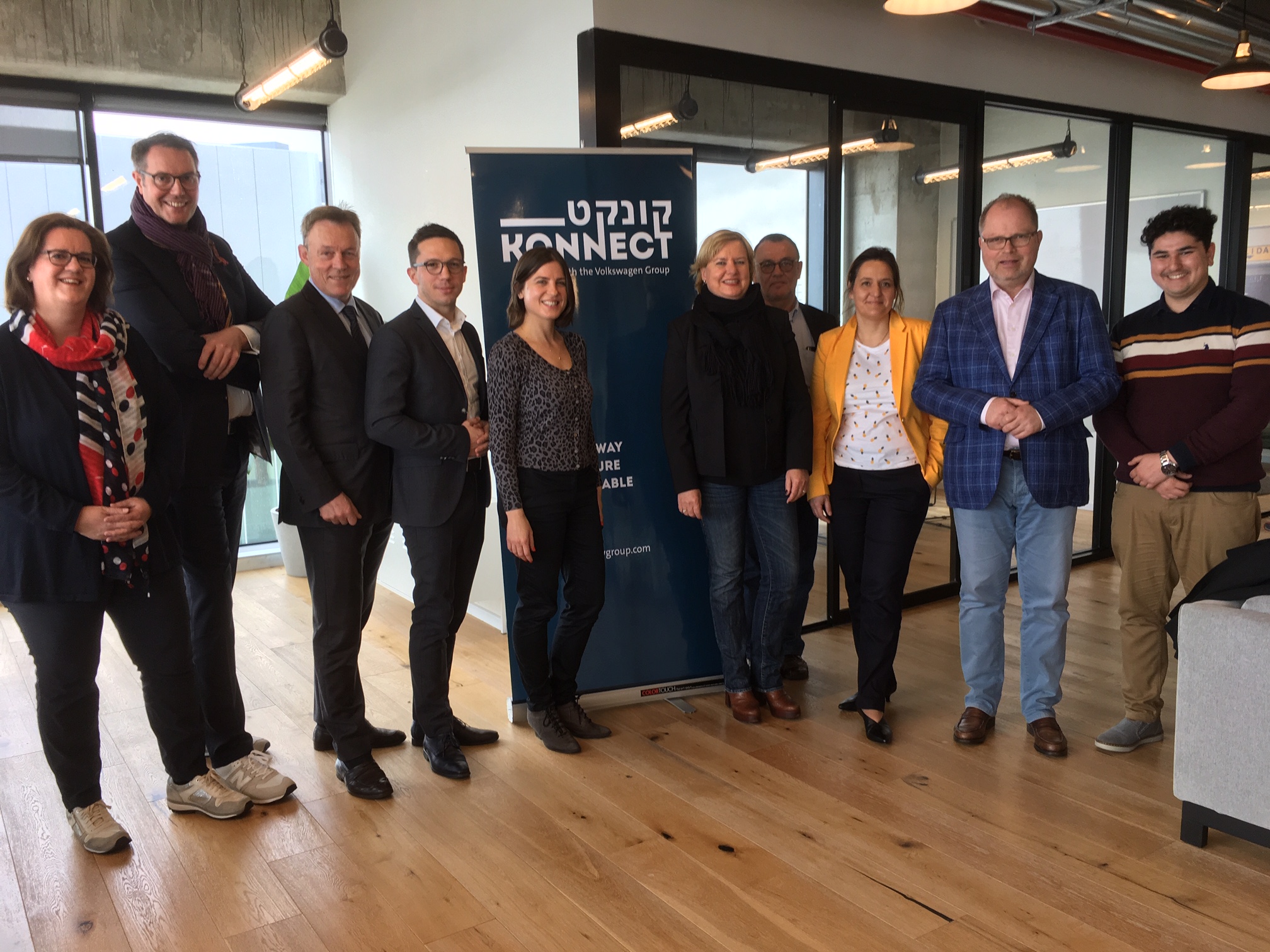 From the 2nd to the 7th of March 2019, a high-ranking SPD-delegation from the German Bundestag visited Israeli companies as well as Israeli civil-society actors in Tel Aviv and Jerusalem. The topic for this year’s visit was “Science, Technology, Artificial Intelligence and Digital issues” as well as “Shrinking Spaces in the Public Discourse in Israel and the Palestinian Territories”.

The Members of Parliament learned from representatives of Israel’s start-up community about advances in the areas of Industry 4.0, military technology, cyber security and artificial intelligence. Additionally, technological achievements and new possibilities in the field of public health or transport were discussed as well.

Apart from such futuristic topics, the group also looked into the current political developments in Israel and the Palestinian Territories. A special focus lay on the upcoming Israeli elections and the situation of the Israeli sister parties to the SPD, the Israeli Labour Party and Meretz. Additionally, political discussions were held with the German Ambassador to Israel, HE Ms Susanne Wasum-Rainer, and other influential actors from the civil society in Israel.

All in all, the visit by the delegation was a good opportunity for a German-Israeli exchange on the highest level from which both sides gained new insights and ideas.