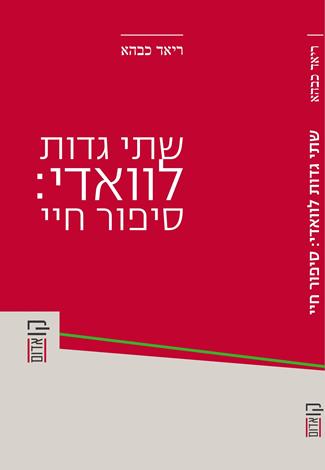 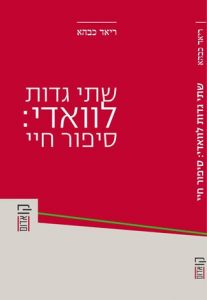 In his autobiographical book published in 2016, Riad Kabaha, director of the Jewish-Arab Center for Peace in Givat Haviva and long-standing friend and partner of the Friedrich-Ebert-Stiftung, relates the story of his life and at the same time the history of Arab-Palestinian citizens of Israel since the establishment of the State of Israel and the Nakba as well as important mile stones in the state’s development.

Riad’s village Barta’a is separated into two parts by a valley (Wadi). This valley is not only a physical barrier between the two parts of the village but also marks the political separation line between Israel and the Palestinian territories. As a teacher, his village’s Mukhtar and council head and in the framework of his work at the Jewish-Arab Center for Peace over the course of more than four decades, Riad has dedicated his life to building bridges between Jews and Arabs and advancing understanding and reconciliation between the two peoples. 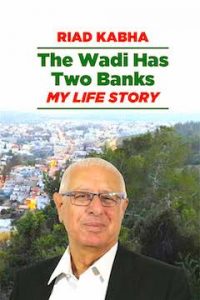 “I believe that this country is our shared homeland and we are responsible to find a way to live in it together, in true partnership and full equality”, Kabaha summarizes his book and presents his vision for a future of peace and equality between two states for two peoples.

The book was published in Hebrew in the “Kav Adom” series of Hakibbutz Hameuchad publishing house with the support of the Friedrich-Ebert-Stiftung Israel.

The Arabic version of the book was published by the Jewish-Arab Center at Haifa University.

The English version of the book was published by Amazon.

For downloading the digital version of the book in Hebrew, click here!

For downloading the digital version of the book in Arabic, click here!

For purchasing the book in English: http://www.multieducator.net/Books/Riad.html