It is no coincidence that the Friedrich-Ebert-Stiftung, as part of the German and international Labor Movement was one of the first German organizations which were accepted in Israel, many years before diplomatic relations between both countries were established.

The German-Israeli relations which are shaped by the legacy of the Shoah are special and complex ones. Against this background we encourage and strengthen cooperation between both countries wherever possible in order to build a future of continued friendship and mutual understanding. In the last years, we initiated dozens of dialogue programs and encounters between individuals and various groups from both societies, be it experts, academics, youth activists, trade unionists or high-ranking politicians.

In addition, we are actively engaged in strengthening Israeli-European ties and disseminating information about the EU in Israel and vice versa. We facilitate exchanges of decision-makers and experts, thus introducing European viewpoints into the Israeli discourse. In the framework of the various programs current social, economic and security issues are discussed and policy recommendations prepared in order to strengthen cooperation and deepen Israeli-European dialogue.

Read our latest publications in the field of ISRAEL-GERMAN/EUROPEAN RELATIONS!

Overview of our previous and upcoming Events in the field of ISRAEL-GERMAN/EUROPEAN RELATIONS! 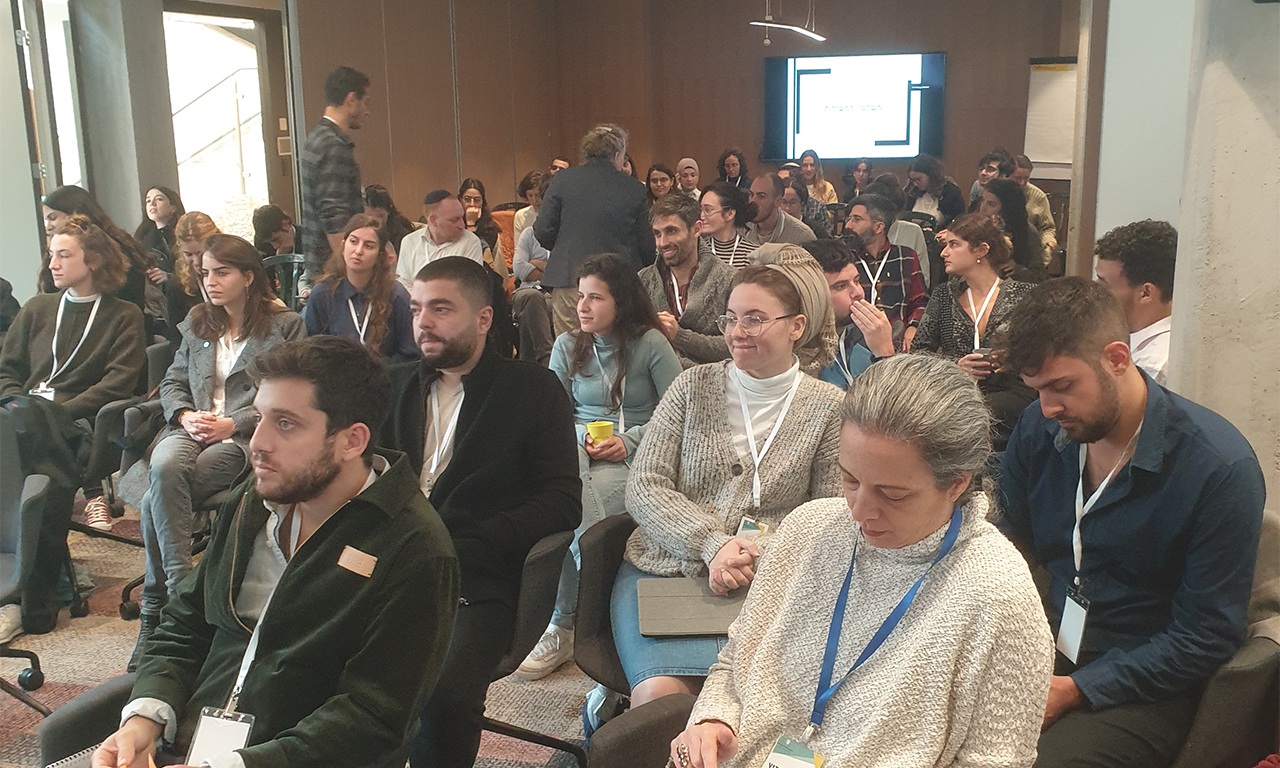 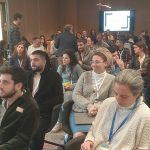