The 2019 Israeli Foreign Policy Index of the Mitvim Institute

The annual poll focuses on Israel’s foreign relations, its ties with the Middle East and Europe, Israeli-Palestinian peacemaking, and the conduct of Israel’s Foreign Service. The poll was carried out, for the seventh consecutive year, by the Rafi Smith Institute and in cooperation with FES Israel, among a representative sample of Israel’s Jewish and Arab adult population.

This year’s poll includes findings on foreign policy priorities for Israel’s next government, relations between Israel and Arab countries, the image of the EU and how it can be improved, international mediation towards Israeli-Palestinian peace, ways to prevent another war in Gaza, the status of Israel’s Foreign Service, Israel-US relations, the most important countries for Israel in the world, Israel-Turkey relations, the role of democracy in Israel’s foreign policy, and more.

Published: November 2019
The publication is available in English. 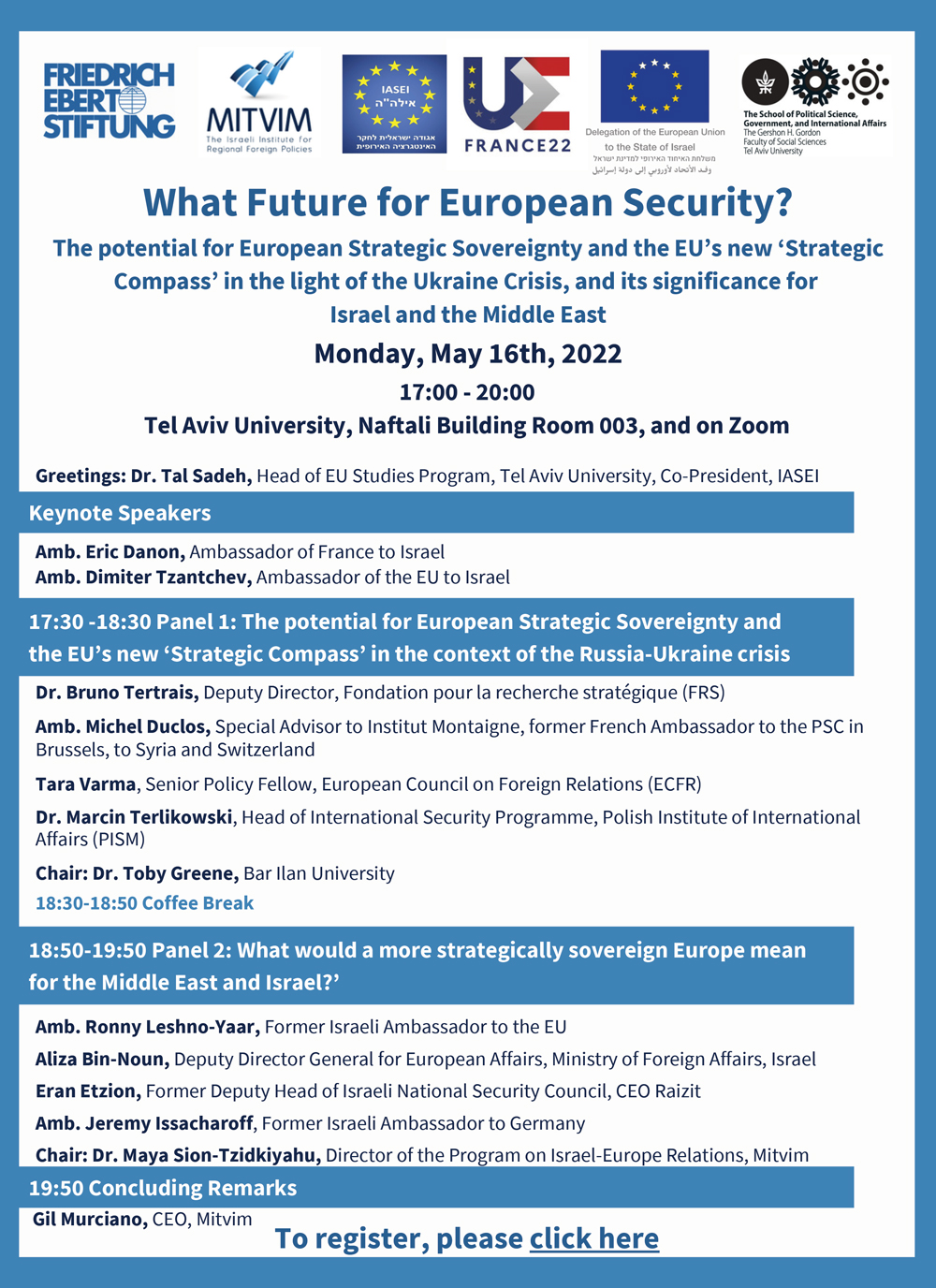 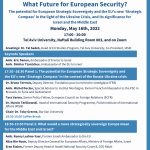